We all know that “diamonds are a girl’s best friend” and one of the most exciting thing that can happen for a woman, or a young girl is to receive a diamond in the form of a ring or any other setting. Having said that, engagement is one of the most anticipated events for the women, because they certainly can’t wait to flaunt the big stone in front of the family and friends and celebrities are not different.

Mariah Carey has by far received the most expensive celebrity engagement ring from her fiancé James Packer. It was 35 carats and an emerald-cut diamond that was created by Wilfredo Rosado. The ring’s estimated value is $10 million. Unfortunately, Mariah’s wedding to James was cancelled seven months after the engagement, but, on the bright side, she got to keep this diamond engagement ring. 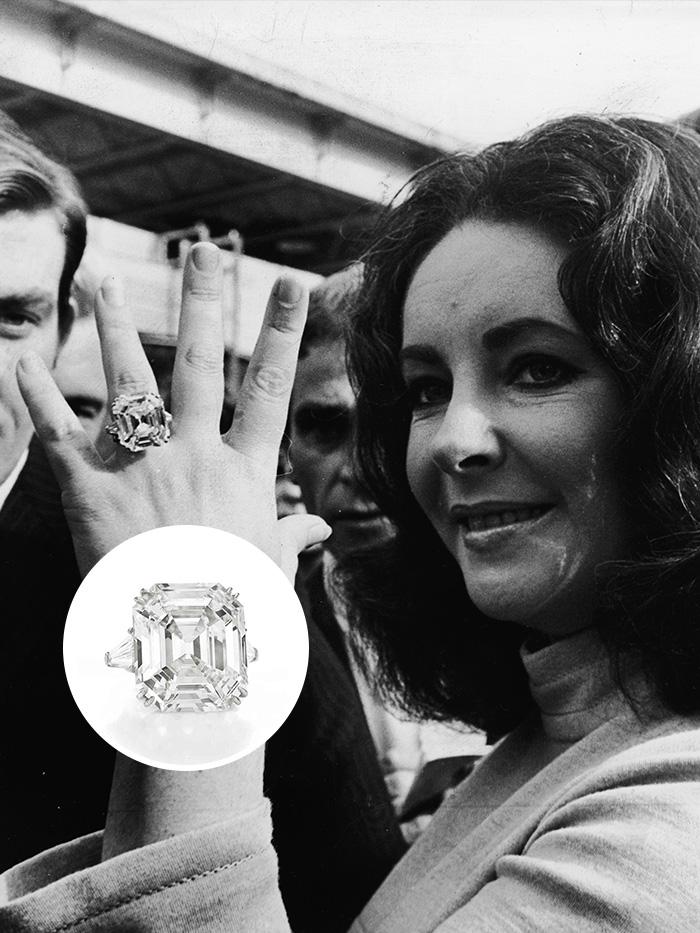 VS1 quality, 33 carats, D colour, Asscher cut with an estimated value of $8.8 million.

The stunning emerald cut diamond ring designed by Lorraine Schwartz was given to Beyoncé by famous musician and producer Jay-Z. The 18 carats ring cost $5 million.

Hilton received a 25-carat engagement ring from Paris Latsis. The ring cost $4.7 million and was one celebrity engagement ring that was auctioned after they separated to help the victims who suffered in Hurricane Katrina. 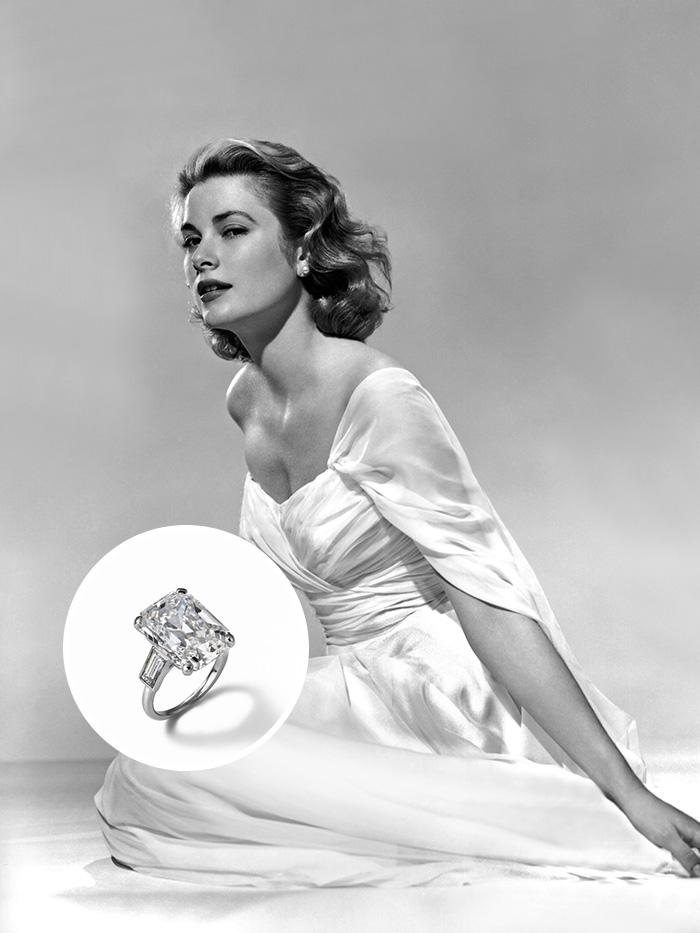 Prince Rainier III of Monaco proposed to Grace Kelly with a 10.47-carat emerald cut diamond ring. The ring was a perfect match with her elegant looks and personality. The ring’s estimated value is $4.06 million.

This is how our celebs dressed up for Halloween 2015