Its the wedding season alright! As of recent, the next big wedding in line is Isha Ambani’s wedding who is set to marry Anand Piramal in Mumbai next Wednesday.

Isha, the daughter of Reliance Industries Chairman Mukesh Ambani has started her pre-wedding festivities and dozens of chartered planes carrying celebrities, including former US secretary of state Hillary Clinton flew in for the lavish festivities in the desert city of Udaipur, with feasts, singing and dancing, and other pre-wedding rituals.

The Clintons and the Ambanis have an association that goes back more than 18 years and have met several times both in India and abroad, according to Indian media reports.

Many other top industrialists, politicians, sports and Bollywood stars descended in Udaipur on Saturday to join what has been dubbed locally “the big, fat Indian wedding.” 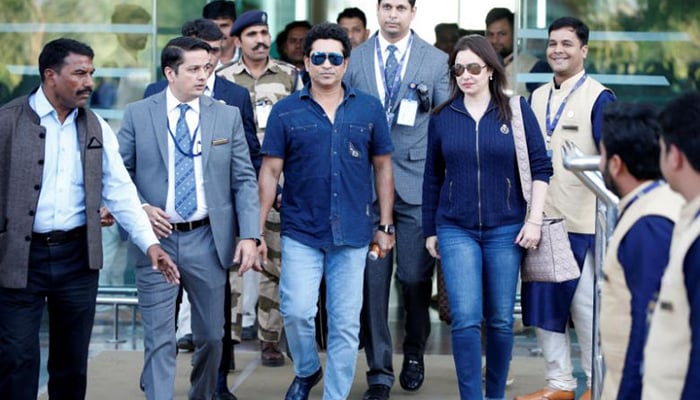 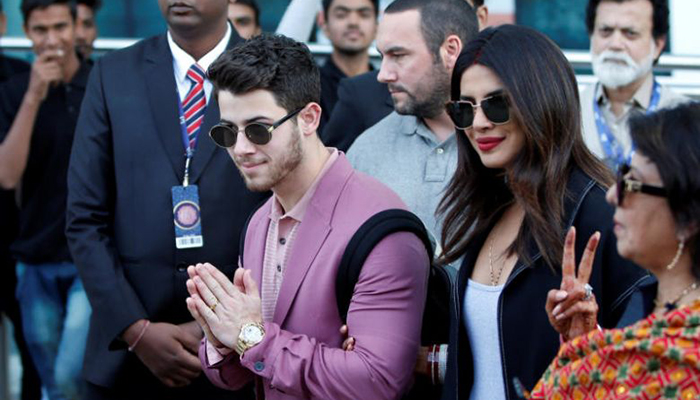 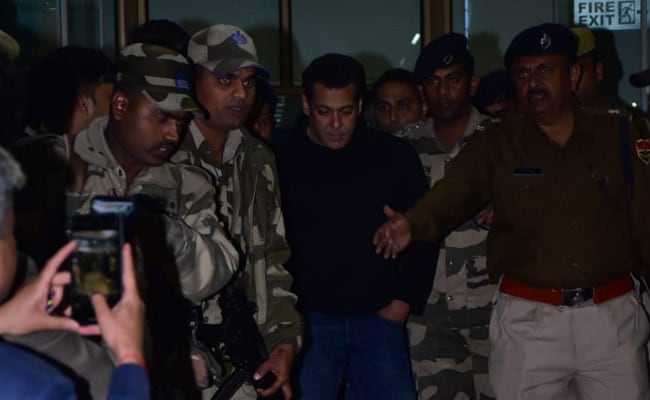 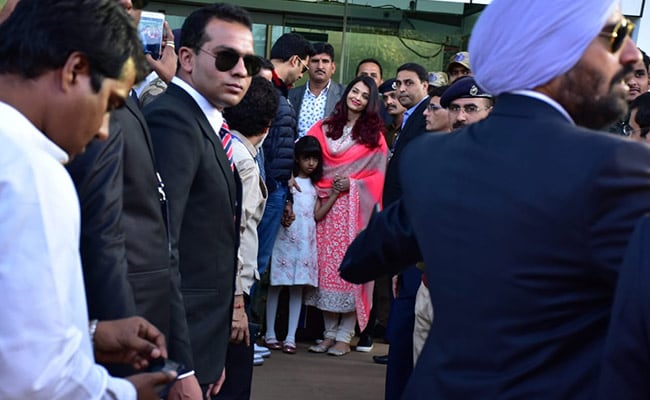 Guests for the celebrations, which will bring together two of India’s most influential families, have access to an app mapping out the activities, which include a private concert by Beyonce.

Katy Perry having a row with John Mayer

‘Shanghai’ to be turning point in my career: Emraan