Mahira, who is named in the list fourth time in a row commented on the occasion and said, “I am grateful to be part of this list once again. My fans are my strength so thank you to them.”

The Raees actor who was on the fifth position last year further said, “I think personally sexy is what sexy does and I hope to continue to work hard at what I do with as much as passion as I have been from the start.”

Mahira held onto her title as the sexiest Pakistani as she marked another strong year as a strong symbol of girl power and raising money for charity.

Moreover, Sanam was selected for “pushing the creative boundaries in Pakistan and regularly speaking about a wide array of important social issues including women’s empowerment”. 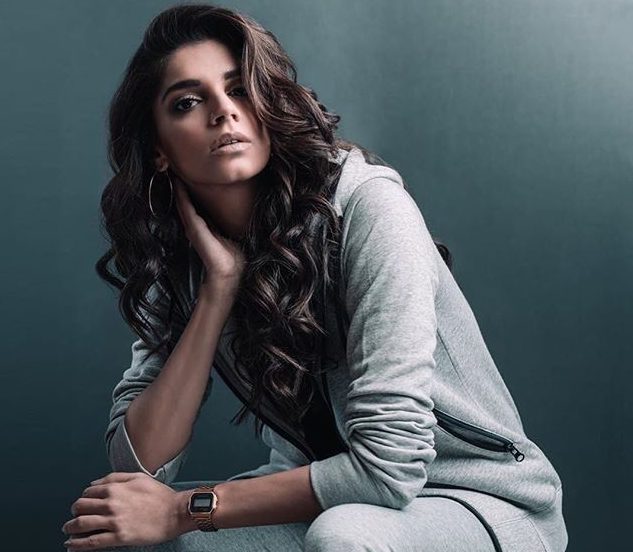 The list by the UK-based publication was topped by Bollywood diva Deepika Padukone, which highlighted that the 32-year-old’s “dream year” included marrying fellow actor Ranveer Singh and a stunning turn on the Cannes Film Festival red carpet. 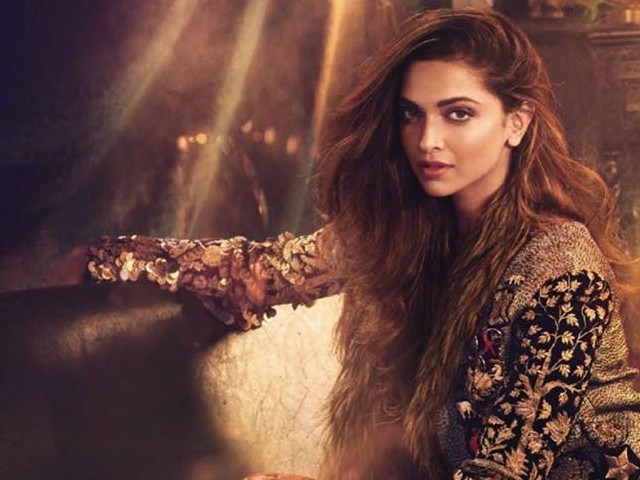 “Apart from being the undisputed queen of Bollywood and a strikingly beautiful star, what really makes Deepika Padukone special is how big her heart is and how grounded she has remained throughout her remarkable rise,” said Asjad Nazir, the newspaper’s Entertainment Editor.

Priyanka Chopra bagged the second spot, while the third spot was secured by Indian TV star Nia Sharma. Fifth spot was awarded to the youngest TV actress Shivangi Joshi. The rest of the top 10 completing the 2018 list includes Alia Bhatt on the sixth position, Sonam Kapoor on the seventh, Hina Khan on the eighth, Katrina Kaif on the ninth position and Niti Taylor on the tenth position.

The ‘50 Sexiest Asian Women’ list, which is compiled through a series of social media and related polling, will be formally released next Friday.

Woman sleeps as tornado rips off her roof