The glamourous world of film and fashion came together for yet another award show hosted in Dubai last night. The 11th edition of Masala Awards welcomed celebrities from both India and Pakistan who were present at the most happening night of the year.

From Sheheryar Munawar to Amna Ilyas, from Osman Khalid Butt to Ayesha Omar, the Pakistani squad had their A-Game on last night. Similarly, there was Kareena Kapoor, Mika Singh and Kartik Aaryan were also present.

Apart from some of our favourite Pakistani stars taking the award home, we also saw Kareena walk the ramp for her ‘dear, dear friend’ Faraz Manan, who showcased his recent bridal couture and was also a judge at the Masala Awards.

Kareena Kapoor was also awarded Asian Icon of the Year, while Aamina Sheikh was awarded Best Actress for her performance in Cake, Osman Khalid Butt and Aamna Ilyas were given accolades for being Agents of Social Change. Sheharyar Munawar was given the Most Versatile Actor award while Ayesha Omar won Most Stylish Actress. 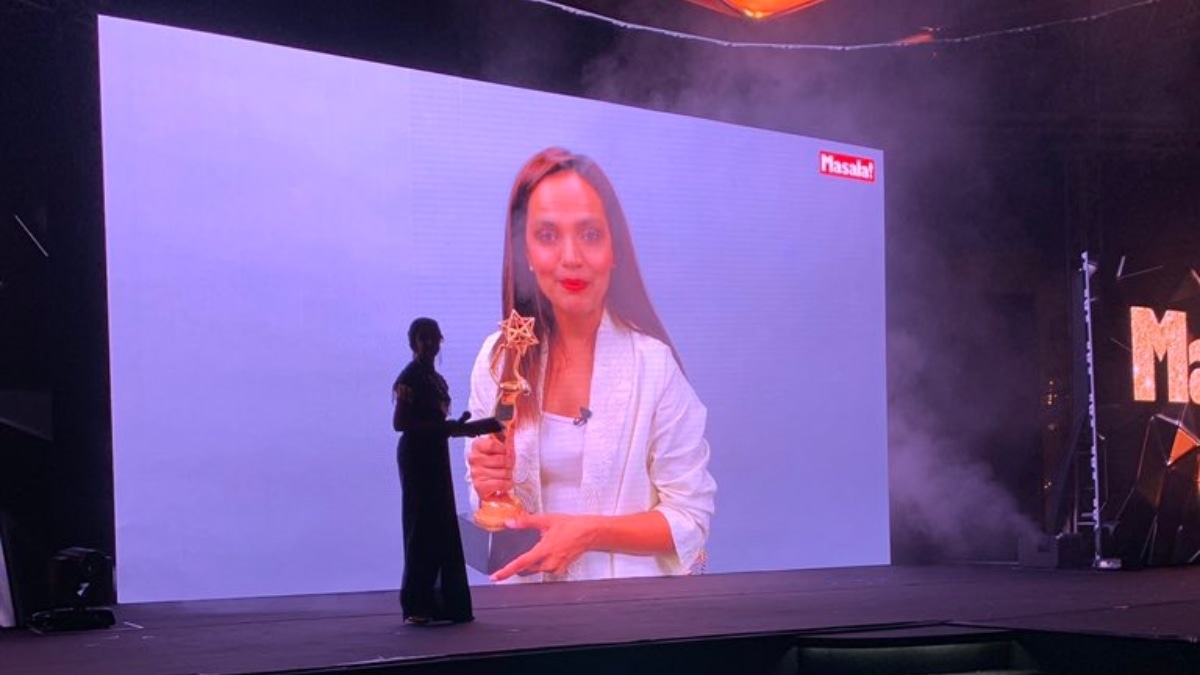 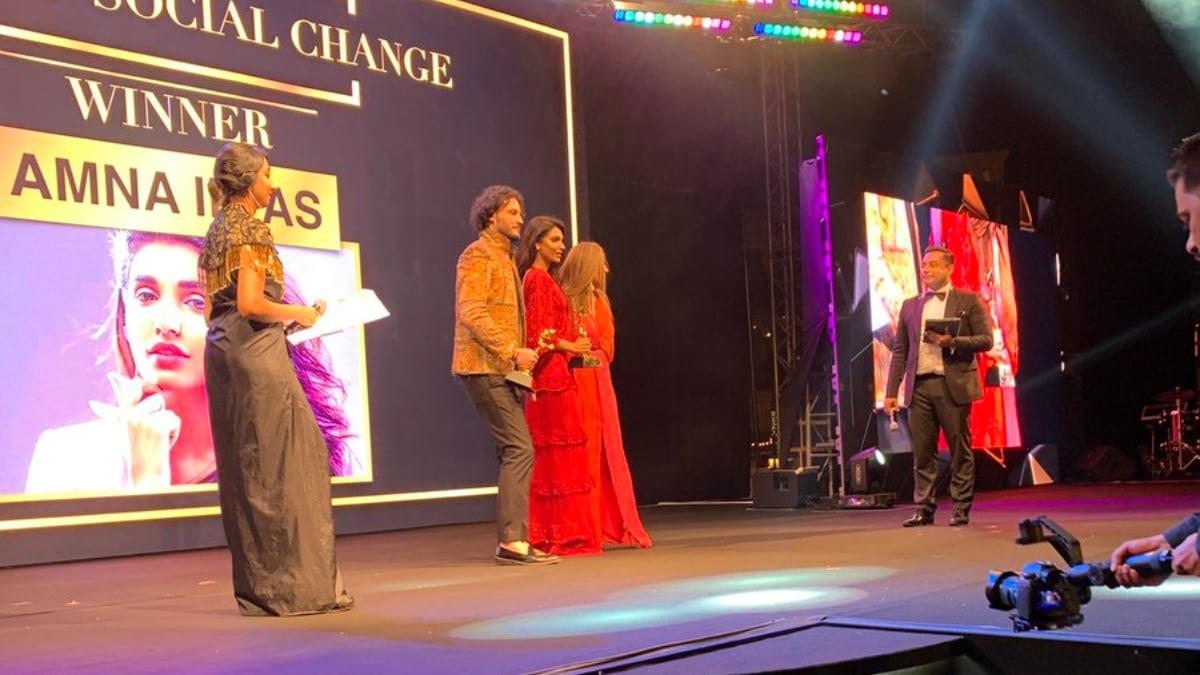 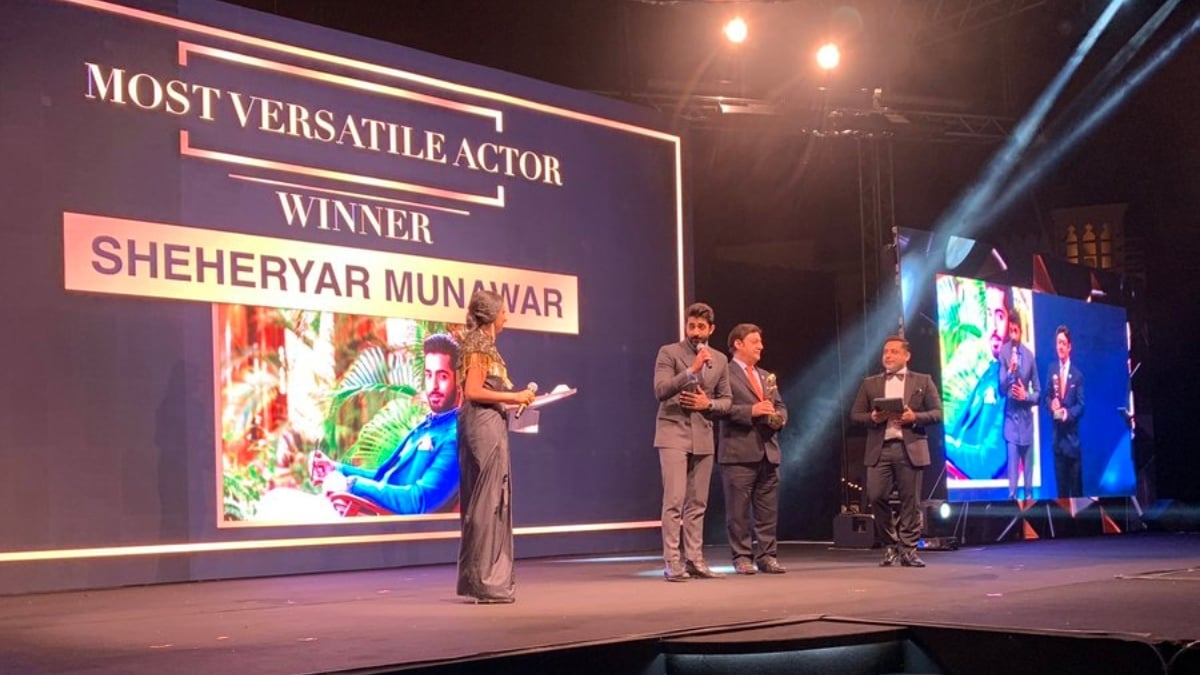 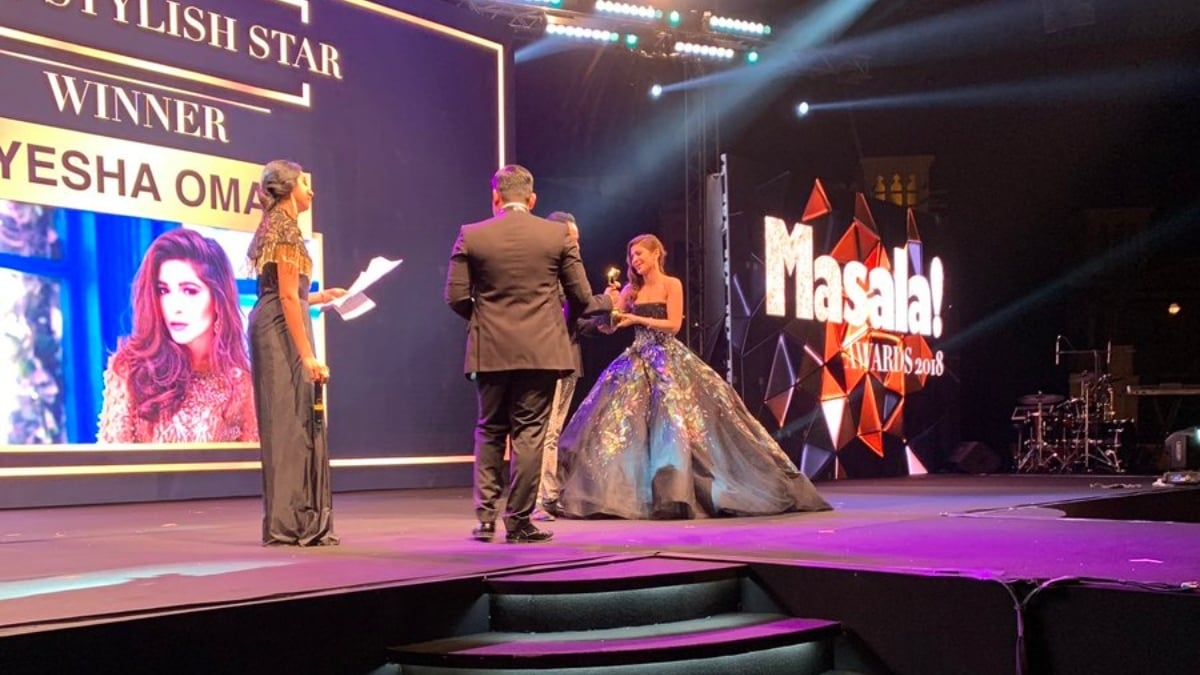 Here are some more pictures from last night:

And the whole team is here, our favourite stars ? Welcome to the party of #MasalaAwards pic.twitter.com/U4REYjME2K