RUSSIA: A clash between two teams widely seen to be under performing in the tournament – France and Argentina, will be the first round of 16 match of the World Cup. The match will kick off at 7:00 pm at the Kazan Arena on 30th June.

The Argentinians have had a very dramatic road to qualification so far with the team just barely qualifying after a late winner against Nigeria. With the supporters turning on them, their own manager is said to have leaked their tactics to other teams. The Argentinian camp is indeed one surrounded by much controversy. After securing a place in the last 16 thanks to a sublime finish from Marcos Rojo in the last quarter of the match, Argentina will now face off against France, a team who have yet to show their true strength, much like the Argentina. The make or break factor for Argentina will be how they line up for this match against a team that has only conceded one goal so far in the world cup. Argentina have won both their World Cup encounters with the French, advancing to the finals after both wins.

The French finished at the top of their group with 7 points, having conceded only one goal in the group stages, but they also failed to impress with attack as only Kylian Mbappe and Antoine Griezmann have scored for France thus far and both goals were very visually unimpressive, Griezmann finding the net through a penalty against Australia and Mbappe tapping one in against Peru. Striker Olivier Giroud is yet to score in this World Cup and star midfielder Paul Pogba has also looked quite dull during matches, not showing his usual flair. Given that the unpredictability of the Argentinians works in their favour, France’s lack of flair could be their weak point against a determined Argentine squad.

The French will look to field a 4-3-3 formation with Nabil Fekir coming on to start the game instead of being on the bench and Djibril Sidibe coming on for Pavard. Olivier Giroud is likely to be taken out of coach Deschamp’s squad for the round of 16 fixture and is to be replaced by Nabil Fekir in the starting line-up.

The Argentinians will look to correct their defensive errors as seen in the group stages, especially against Croatia. Gonzalo Higuain failed to impress on his chance against Nigeria so Aguero is likely to start along with Cristian Pavon. In goal, Armani looks to start again after dreadful performances from Willy Caballero. It’s still unclear whether the problems between the players and Jorge Sampioli have been resolved or not but for now they will have to put them aside as they have quite possibly the toughest draw in the entire round of 16 should the French play as expected by many of their supporters.

France to finally get out of first gear? 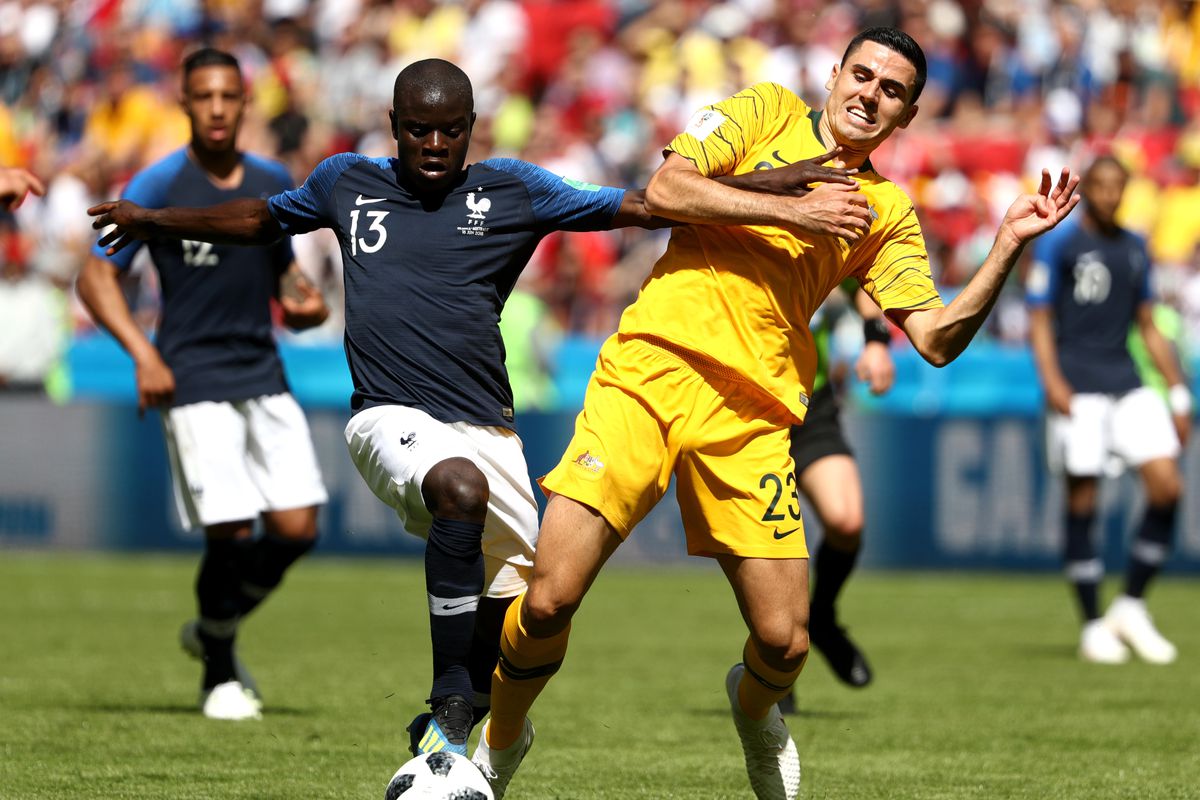 Despite finishing first, France have been below par so far at the world cup. So much is expected of this France team where almost everyone selected is a key player at each of their domestic clubs. France is a team that does not seem to be lacking in any field, however, the story on the pitch is entirely different. Football fans all over the world will be hoping that the French start playing to their true potential in the match against Argentina.

Messi to inspire another Argentine Victory? 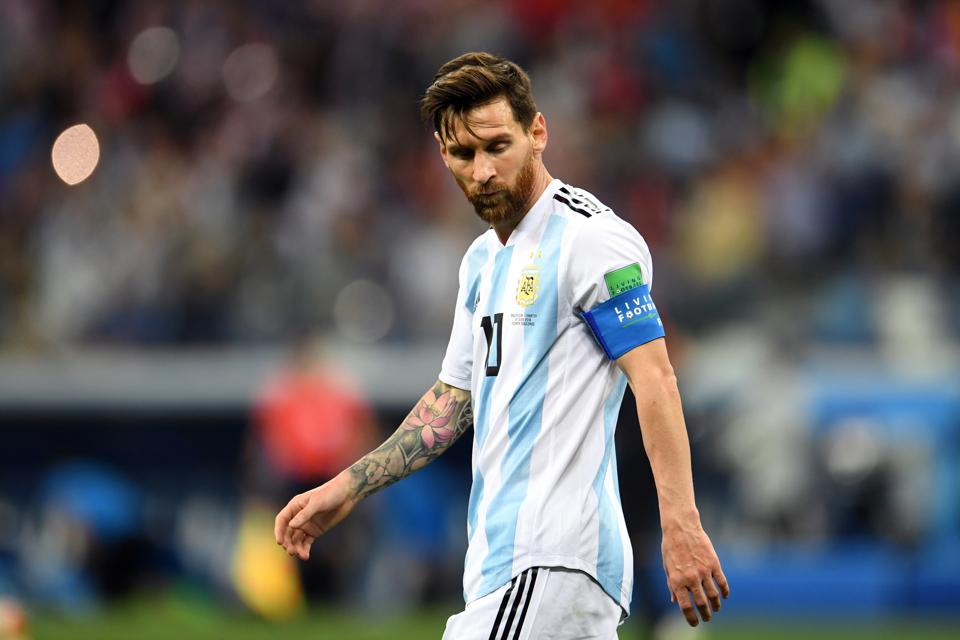 Messi opened the scoring for Argentina on Tuesday and his leadership was instrumental to their win over Nigeria. Can Messi repeat his heroics against France? The French have not lost their last 8 matches against a South American side; however, the last South American side to beat them were the Argentines themselves. This may be the last chance for Messi to win a world cup and claim the title of “The Greatest”. Messi had scored in Argentina’s last meeting with France in 2009, so the Argentine fans will be hopeful of him finding the net again on Saturday.

Despite looking shaky in recent fixtures, the French have yet to record a loss, unlike Argentina who have already suffered a 3-0 loss to Croatia and a draw to Iceland. The French side still look superior to the Argentines at this point.