LAHORE: The debate revolving around the revival of Pakistani cinema has been ongoing for quite some time now, but it is unfortunate that little to no progress is visible in that regard.

With so much potential in the Pakistani entertainment industry, it is upsetting to note that it is not being used to its full capacity. Movies like Khuda Kay Liye, BOL, Manto, Cake and Moor showed some hope for the cinema, but what followed after were just cliched storylines.

The nation had witnessed so many downs in the film industry lately, that this Eid ul Fitr everyone was looking forward to some of the much-hyped movies that were termed as the ‘big’ releases for the season.

Much to our surprise, none of the films managed to make an impact. However, because of the pre-hype created around each movie, they seemed to do well at the box-office.

According to the box-office report, 7 Din Mohabbat In managed to make Rs53 million on the Eid weekend, followed by Azaadi, whose Eid income stands at Rs41 million. Wajood and Na Band Na Baraati earned about Rs18.5 million and Rs0.6 million individually.

7DMI, a romantic-comedy written by Fasih Bari Khan and directed by the critically acclaimed duo Meenu and Farjad starred Mira Sethi, Amna Ilyas, Hina Dilpazeer, Aamir Qureshi and Danish Maqsood, along with the stars Mahira Khan and Sheheryar Munawar. What was supposed to be a heart-warming inner-city fairy tale turned out to be a suspension of all logic and senses. 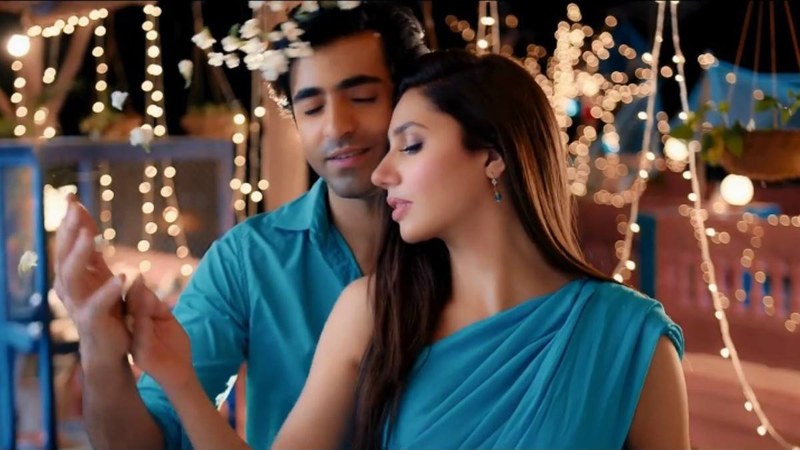 Being creative is one thing, but forcing the audience to believe in magic, love and the impossible is absolutely absurd. Not only that, pushing boundaries in this genre is acceptable for the sake of entertainment, that too only if the story is able to captivate the audience, which 7DMI failed to do so.

Despite the pre-hype created, the movie failed to make the ends meet.

The story revolves around Tipu (Sheheryar Munawar), a 29-year old mother-pecked dorky loser, who is on a journey to find true love. He crosses paths with Djinn Dwarka Prasad (Javed Sheikh) from Delhi and strikes a deal with him to help Tipu go from ‘zero to hero’. The deal is that Tipu must find a woman with a mole on her face and get her to fall in love with him in 7 days. If he fails to do so, he will have to spend all of eternity as Dwarka’s slave. So, the race against time begins as Dwarka continues to sabotage his moves. 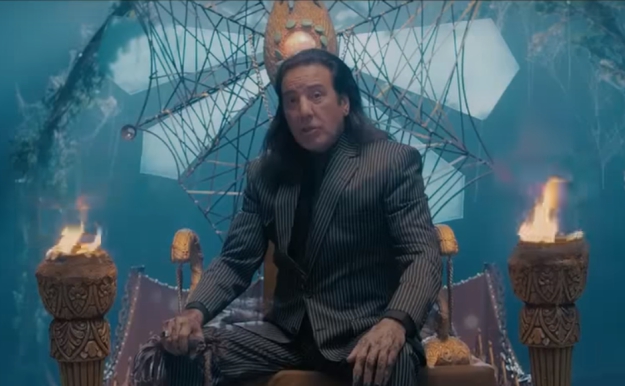 Enter Neeli (Mahira Khan) who is Tipu’s cousin, an affectionate, spirited girl living in her own land of fairytales and is madly in love with Tipu, who fails to notice that for obvious reasons. As Tipu sets out to find his ‘true love’ he crosses paths with Ghazala (Amna Ilyas) a feminist activist and Princess Sonu (Mira Sethi) as she lands from Bradford with a Punjabi/British accent and rebels when she finds out that she has been tricked into coming to Pakistan, to marry her incredibly sleazy cousin. Let’s not forget Tipu’s sidekick Tingu Master (Danish Maqsood) who helps his friend in this quest.

The storyline is nothing more than an absurd fairytale, with nostalgic reminders of sequences ‘lifted’ from Bollywood and Hollywood movies. Fasih Bari, despite being a brilliant writer concocted an absolute disaster with this film.

Moreover, when it comes to acting we can easily say that Sheheryar did justice to his character as Tipu, as the most important role in his career, although his sudden makeover post his interaction with the djinn was rather unconvincing and did not gel with the flow. Mahira, on the other hand, tried her best to make her character believable but, failed to make an impact as a bubbly 20-something girl who is in love with her cousin. Similarly, Mira’s character could have easily been neglected, while Amna is better off as a model and acting is just not her cup of tea.

It is safe to say that taking a transgender person in for a cameo was a good idea as it definitely shows that we, as a society are moving towards acceptance of the trans community. Moreover, Danish Maqsood, as Tingu Master allowed a dwarf to have a well-rounded role as opposed to being ridiculed. Additionally, the attention to detail with the colours and cinematography was something that deserved a round of applause.

Lastly, the dialogue normalising romance between cousins was an irking narrative. Cousin marriages is a common practice in Pakistan, which shouldn’t be and promoting it on popular media should be discouraged.

A movie is a hit or a miss because of the lead characters and the storyline, but in this case, we know that it is the storyline that needs to be blamed. Moreover, even the songs failed to gauge the audience. It is unfortunate that, a movie with an ensemble cast like Sheheryar and Mahira failed to impress the audiences.

Final verdict: Watch it if you have nothing else to do and want to see Sheheryar and Mahira on the big screen.

Did not receive any show-cause notice from India over forex violations,...