Our favourite Lady Gaga and Oscar-nominated actor Bradley Cooper have teamed up for something big.

The duo will be starring in the fourth big screen adaptation of A Star is Born. 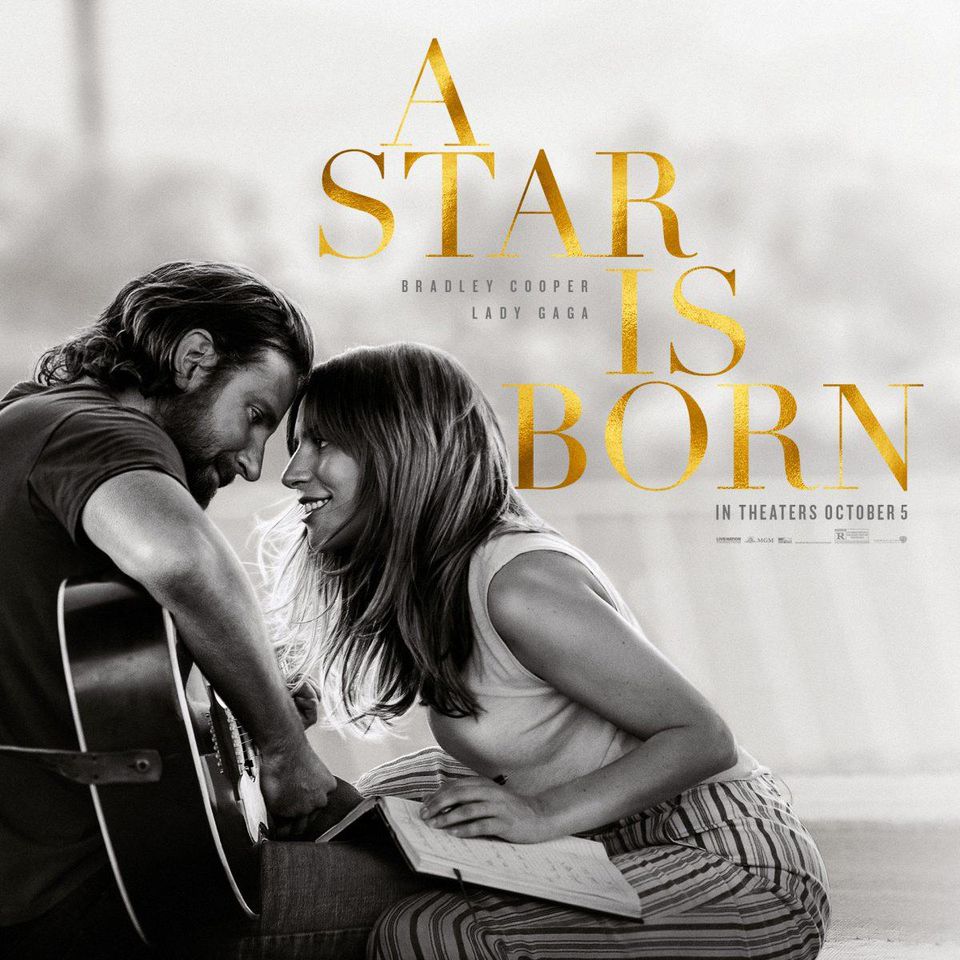 The classic Hollywood musical drama was first told on the big screen in 1937 with Janet Gaynor and Fredric March.

The story of a young aspiring starlet who arrives in Hollywood and is helped by an ageing leading man, only till her fame eclipses his.

This was remade with Judy Garland and James Mason in 1954 and with Barbra Streisand and Kris Kristofferson in 1976.

The four times Oscar nominee, Cooper, will make his directorial debut on the movie, while the 30-year-old singer is set to take on her first lead role in a feature film.

The Bad Romance hitmaker made her acting debut in FX’s American Horror Story: Hotel, playing the vampire Countess, which landed her a Golden Globe for Best Actress in a limited series/TV movie.

She took to Twitter to express her gratitude and excitement for the upcoming project. The Grammy winner will compose and perform songs in the movie.

It’s a dream come true and an honor to be a part of this incredible movie. Bradley’s ability as a director, actor and musician is astounding. It’s called “A Star Is Born,” and I’m beyond thrilled for you to meet Jack and Ally. #AStarIsBorn https://t.co/L1rIawrzJ4

The first full-length trailer for the film was released by Warner Bros on Wednesday. A Star is Born is scheduled for US release on October 5, 2018.

Madhuri Dixit not keen on playing a mother