While hopes were pinned high on some of their films, they fell flat in front of the audience, who had expected much more than what they got.

Bollywood’s experts like Girish Johar and Vinod Mirani have described 2017 as a “very disappointing” year as the Hindi film industry was rattled by failures. And amidst that came films like Toilet: Ek Prem Katha, Golmaal Again and Fukrey Returns, which received a good response.

IANS has compiled a mix of films that came with high expectations but failed to strike a chord with the audience. 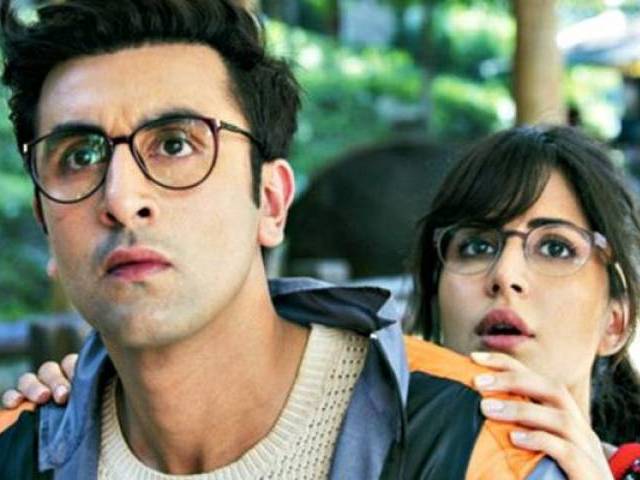 A musical drama starring Ranbir Kapoor and Katrina Kaif, the film had been in production for over three years. It was finally released in 2017. The film met with a lukewarm response at the box office as it collected a mere INR561 million. The brouhaha over the film’s collection even led to Ranbir’s father Rishi Kapoor lashing out at director Anurag Basu, calling him a monkey and saying that he “indulged too much in the film”. 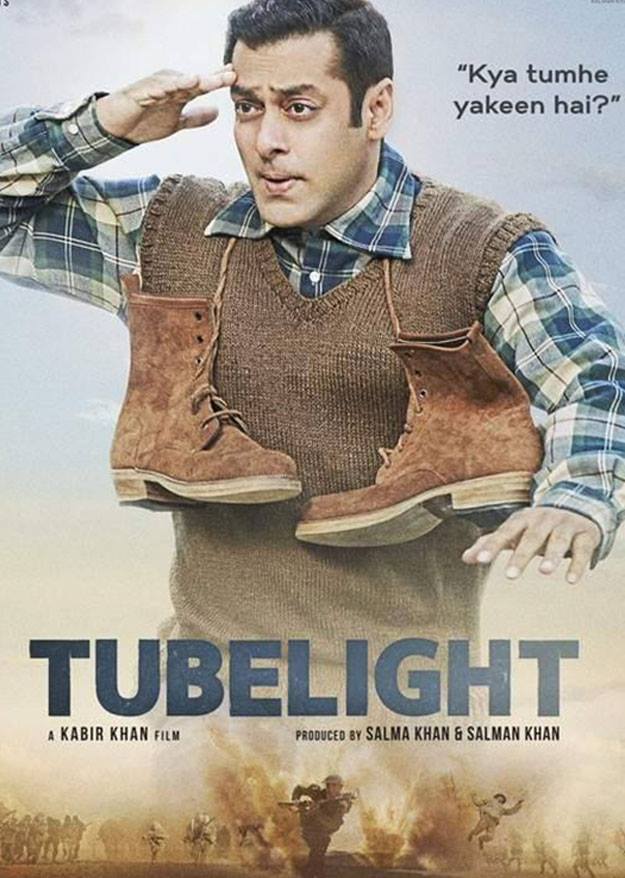 After a string of blockbusters including Bajrangi Bhaijaan and Sultan, Salman Khan failed to light up the box office with Tubelight, set against the 1962 Sino-Indian war.

The expectations from the film were high due to the pairing of Salman and director Kabir Khan, who have in the past given hits like Ek Tha Tiger and Bajrangi Bhaijaan.

The Dabangg star had reportedly promised to return money to the distributors for the loss and later trade analyst Komal Nahta confirmed on Twitter that the actor will refund approximately INR350 million. 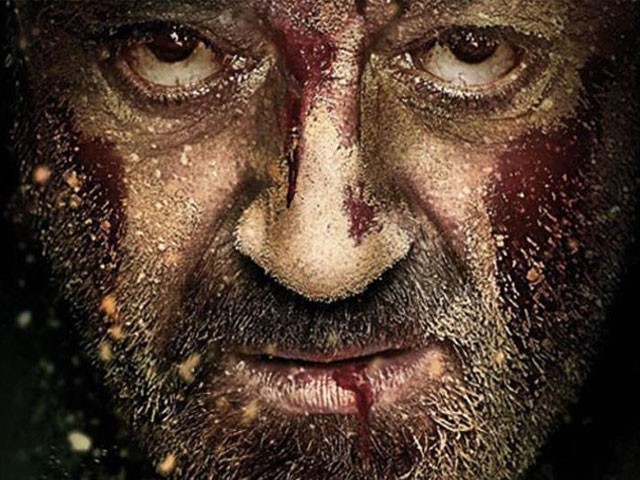 Ever since actor Sanjay Dutt was released after serving his jail term for illegal possession of arms in a case related to the 1993 Mumbai serial blasts, all eyes were set for his comeback film, helmed by Omung Kumar. Though the film ran high on emotions, it failed to impress his fans. 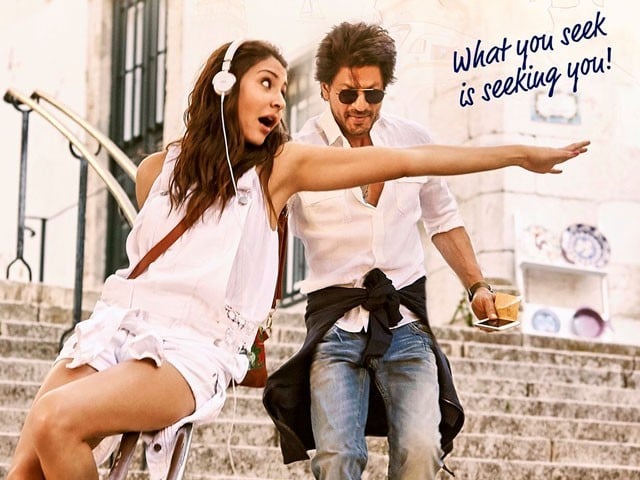 Great destinations, lots of travel and a very strong storyline – this is what one expects from an Imtiaz Ali film. Featuring superstar Shah Rukh Khan and Anushka Sharma, the film, which was criticised for its incoherent story line, didn’t mint the expected moolah. Shah Rukh too reportedly gave refunds to the movie’s distributors. 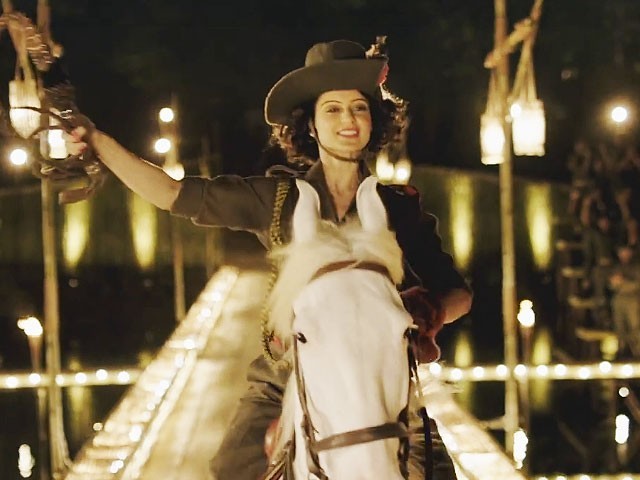 Directed by National Award winner Vishal Bhardwaj, the film had an ensemble cast of Kangana Ranaut, Saif Ali Khan and Shahid Kapoor. Despite garnering good reviews, the film was a disaster at the box office as it only collected INR206 million. After facing a setback with the failure of the period drama, Kangana, who tasted success with films like Queen, said that “people have a tendency to encash on someone else’s failure”, and will give a “discount” after the box office debacle.

A Seismic Shift in How People Eat