MUMBAI: This year, Bollywood had over 100 releases and except for a dozen, most either flopped outright or did very mediocre business at the box office.

Following are the top Bollywood movies according to a Forbes article.

Lipstick Under My Burkha

Alankrita Shrivastava’s compelling drama explores the spersonal struggles of four small-town Indian women, whose predicaments and problems, dreams and fantasies are easy to relate to. 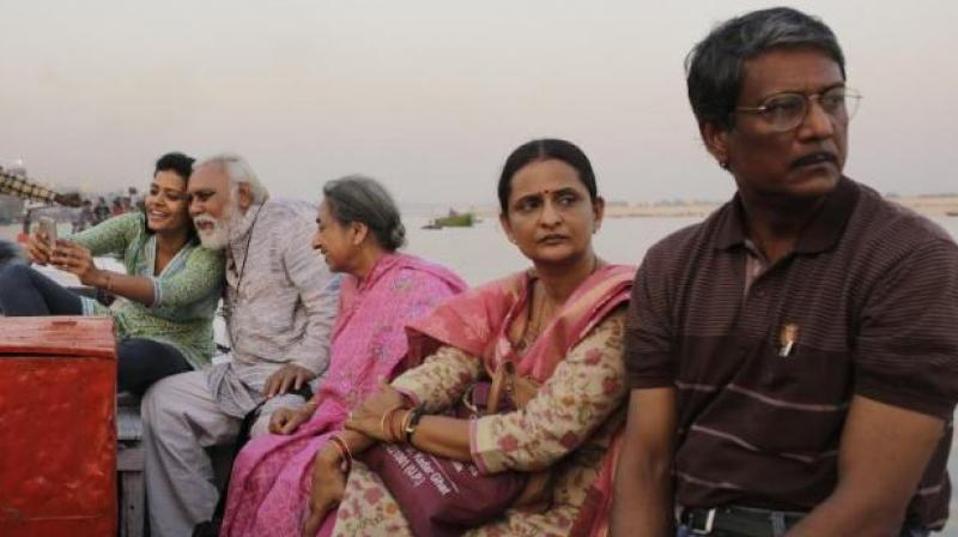 Shubhashish Bhutiani’s beautifully rendered arthouse film about a businessman, played by Adil Hussain, embarking on a final journey with his father (Lalit Behl) is spellbinding, delicate and perceptive. Bhutiani’s film is expertly made, with exacting, credible writing. 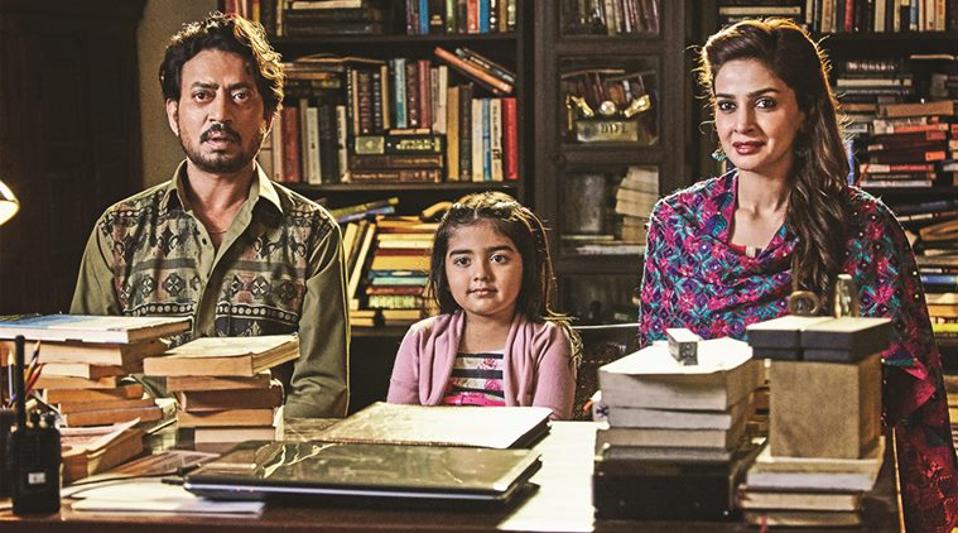 Irrfan Khan once again proved what we already knew: he’s matchless. He excels in pulling the complications of beleaguered everymen out of the shade in this slice-of-life comedy that takes a dig at India’s educational institutes, and the class divide created by English language. But the film is never pedantic. It is real and tangible, something that demystifies and enlightens.

Vikramaditya Motwane turns a simple incident about man who inadvertently gets locked in an apartment into a nail-biting thriller. Versatile actor Rajkummar Rao putting on a fine performance as a man cut off from humanity. This meticulously written and directed film, which is observant and alert, speaking volumes as it unfolds with rambling ease, is an allegory about how people in Mumbai are islands unto themselves, and the resourcefulness of the city. 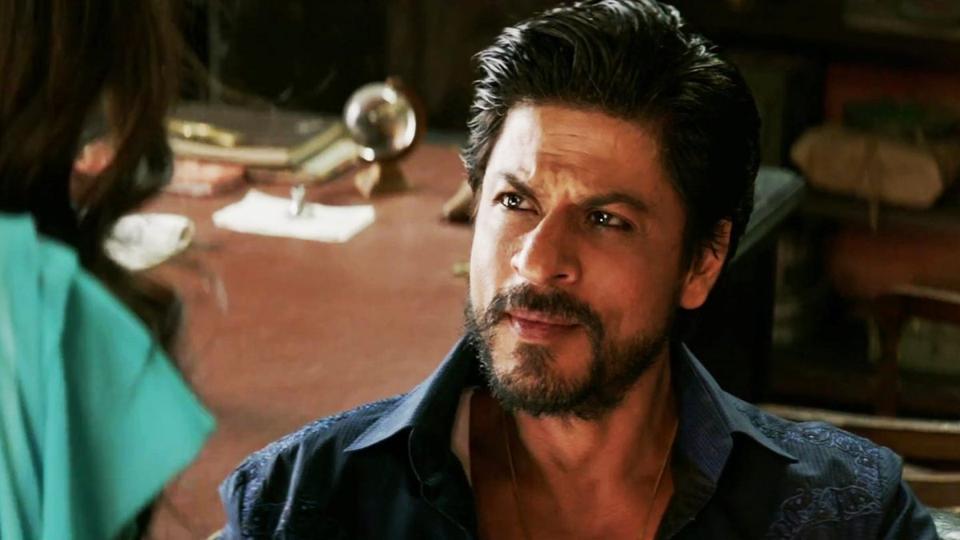 A gripping gangster saga with a contemporary spin, this Rahul Dholakia’s film starred Shah Rukh Khan. The crux of the film is the power play and cat-and-mouse chase between criminal, Khan plays a ruthless bootlegger in prohibition-era Gujarat in the 1980s, and cop (played by Nawazuddin Siddiqui). Khan is on top of his game as an anti-establishment and a Robin Hood figure. It’s a film that produced spectacular box-office returns  — the highest-grossing film of 2017. 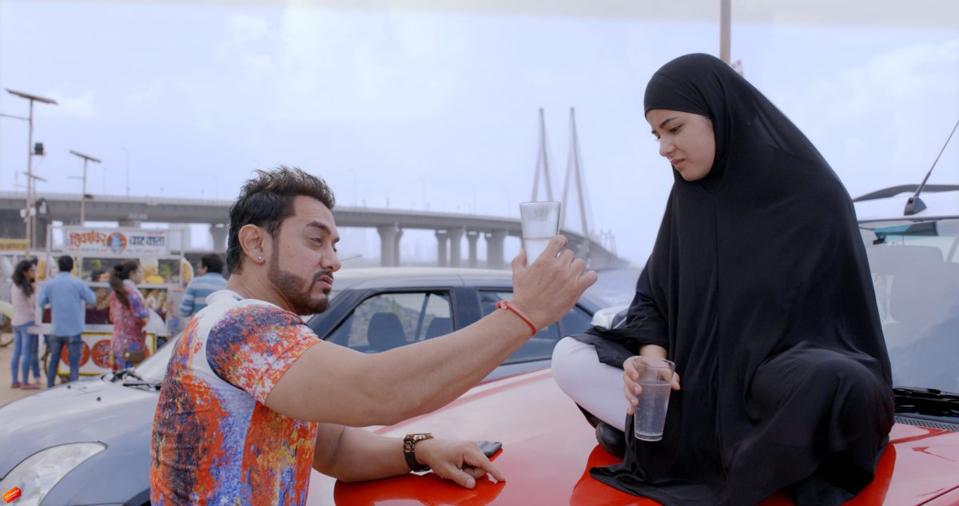 Advait Chandan’s fantasy-social drama surprised us in ways small and large. A star-making turn by Zaira Wasim about a young girl who goes undercover to pursue her dream of becoming a singing sensation was also the rare mainstream movie that forced its many viewers to confront head-on the hidden problem of domestic violence and abusive relationship. Aamir Khan as a cheesy music producer Shakti Kumaarr brought nuance to the table. Secret Superstar hums with an ecstatic feeling of liberation, while showing the messy, upsetting stuff too.

Reminding us the light-hearted family drama of the ’70s, this film, written and directed by the Suresh Triveni, presents the story of a housewife who aspires of becoming a radio jockey. It’s the kind of film where you know what is going to happen and yet detailing give you much to marvel at, the director and the cast know exactly where to take it seriously – and where to inject the fun. Vidya Balan as Sulu, who deals with real conflicts and dares to push some boundaries hard, is playful, confident and disarmingly authentic.

This well observed, engaging, raunchy musical is about the exploitation of a singer-dancer at the hands of powerful men in rural Bihar. Feisty Swara Bhaskar gives her all to the lead role, delivering a performance of staggering intensity. The film is accidentally timely, as women in this country today grapple with widespread violence against them. With Anaarkali Of Aarah, Avinash Das asserts himself as one of the sharpest, most assured filmmakers working today.

A Death In The Gunj

This coming of age drama centers on a shy, young man who is a misfit amongst his boisterous and wacky family. It’s a mosaic of lives. Directed by talented Konkona Sen Sharma, the well-woven film, with a large ensemble cast, brings alive a small hilly town of the ’70s that is comfortingly lived in yet disturbingly melancholic. This is a film that lingered. It deserves to stay lodged in collective consciousness right through to the end of awards season. 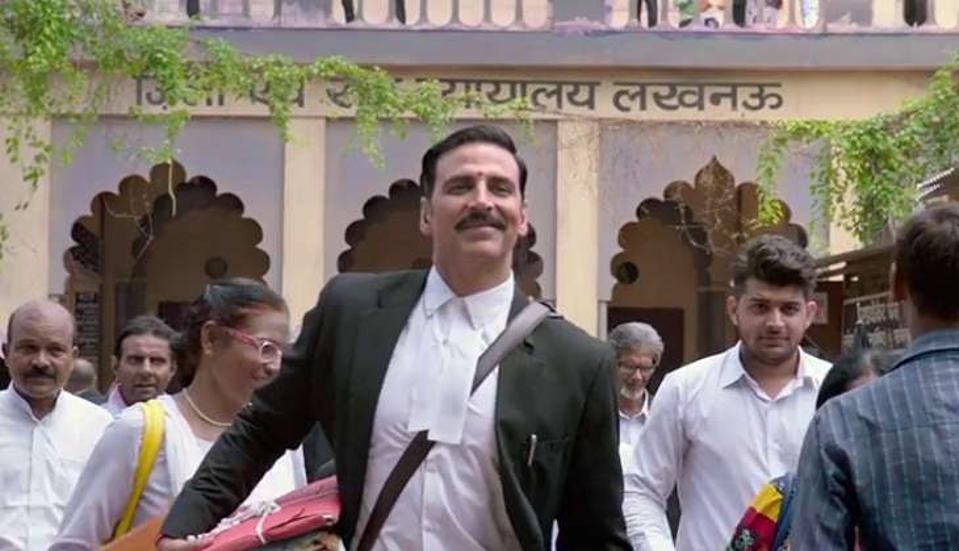 Directed by Shubhash Kapoor, it’s a courtroom drama that satirizes India’s judiciary and police corruption, with realistic storytelling. Akshay Kumar plays a no-good lawyer who rises to the occasion after his conscience is pricked. The film, a sequel to the 2013 Jolly LLB starring Arshad Warsi, had its moments, poignant, profound, notching up comic detail in the margins. Saurabh Shukla in a deft performance as the eccentric judge works well for the film.