Several Facebook accounts belonging to CNN were hacked by the now well-known group known as OurMine. 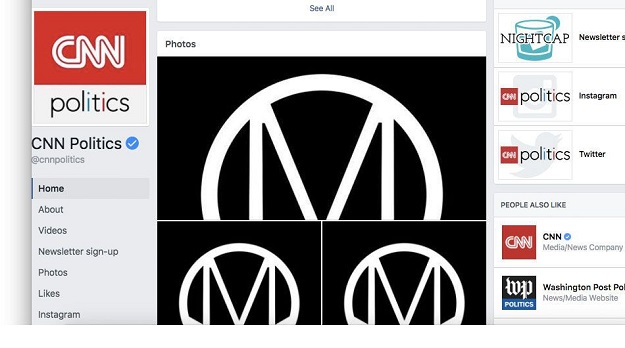 OurMine, a hacker group known for taking over social media accounts of companies and celebrities pointing out at security loopholes, left its logo, along with a message saying, “Hey, it’s OurMine we are just testing your security, please contact us for more information.” They also posted an email address and a link to the group’s website to contact them.

However, around 30 minutes after CNN’s social media accounts were compromised, Facebook apparently restored control of the accounts to CNN staff. All the messages posted by the groups were also removed.

This hack follows a similar one on Saturday where OurMine hacked several Twitter accounts of the World Wrestling Entertainment (WWE) group.