As Pakistan slowly emerges from a long-term power crisis, its once booming textile sector is scrambling to find its feet — but high energy costs and a decade lost to competitors mean recovery is far from assured.

Energy production was severely depressed for more than 10 years due to chronic under-investment, inefficiencies in the power network and an inability to collect sufficient revenue to cover costs.

The result was crippling for manufacturers and in particular the textile sector, which employs 30 percent of the working population.

Pakistan is the world’s fourth largest cotton producing country but interminable power and gas cuts have stopped exporters from producing their orders on time. 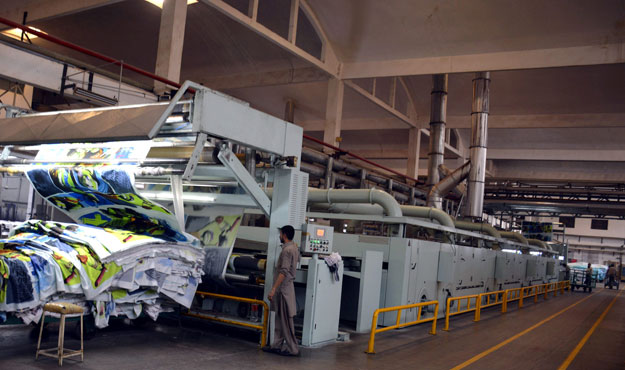 Many have watched helplessly as their clients have instead turned to Vietnam or Bangladesh.

A third of the production capacity of the sector has disappeared, thousands of factories have closed, and most of the others are running below full capacity, says Rehan Bharara, a former loom owner who now runs a public infrastructure project for the textile industry.

Half the time, “we had to run our factories on diesel generators, which was very expensive. We decided to close down rather than losing money every day,” he said. Only those manufacturers which invested heavily in their own energy production survived.

These include plants run by the Sadaqat company, which provides house linen to major Western retailers such as Debenhams, Tesco and Target. Energy supply to huge printing, cutting and sewing departments is rotated according to need.

“We have three sources of electricity: the main and cheapest one is generation through gas, if we don’t have gas, we go to Wapda (the public utility), if Wapda closes, we go to diesel generators,” says chairman Mukhtar Ahmed.

“I have no choice. If I stop producing, we lose our customers.”

Smaller plants, notably the hundreds of thousands of cotton loom workshops, lack backup generators and are dependent on the public network.

No power, no wages

Each time the power cuts, work is interrupted.

“We loom workers only get paid if there is power and looms are running. If there is no power, there are no wages,” said Mohammad Rizwan, a 21-year-old weaver.

The government has promised to end power cuts by 2018, and said industry would be prioritised. In the past few weeks, the biggest manufacturers in Faislabad have been supplied without interruption.

“The key is that they give us 24 hours of electricity a day,” said Wahid Raamay, chairman of the Council of Loom Owners in Faisalabad.

Despite these important advancements, textiles are not yet out of danger. As the country’s electricity supply has improved, natural gas imports bills have gone up with the increased cost passed down to consumers. 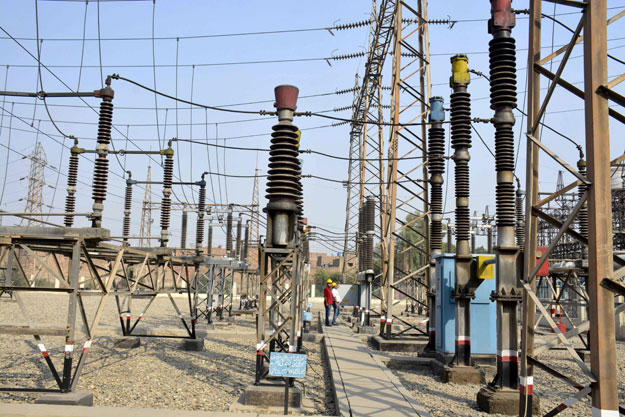 Bharara estimates the cost of electricity has doubled over eight years, from six rupees per kilowatt/hour to 11.

That’s still much lower than 26 rupees per kilowatt hour for electricity produced by a diesel generator, but more than costs in competing countries.

“At this time we are struggling to give competitive power,” admits Muhammad Salim Bhatti, general manager of the city’s power distribution company. “Over time, we will become cheaper as new power plants will be more efficient”, he hopes. “We’ll be in a position to compete.”

But the Asian Development Bank is less optimistic, citing the opaqueness of large-scale Chinese investment in the country’s energy infrastructure.

“The power due to be produced by Chinese-built power plants is expected to be expensive” it said, though it anticipates it will still be cheaper than the thermal plants they are set to replace.

Total exports, meanwhile, 60 percent of which are made up by textiles, declined by 13 percent in the first nine months of this year compared to last, a sign that the industry’s recovery is yet to begin.