﻿ 10 cartoons that aptly describe the situation in Aleppo | Pakistan Today

A ceasefire has been announced between regime forces and rebels, as thousands of Syrians caught in the war-torn city of Aleppo were evacuated on Thursday.

However, the horrors of the civil war are still fresh in the minds of the whole nation.

These 10 cartoons describe the situation in the Syrian city. 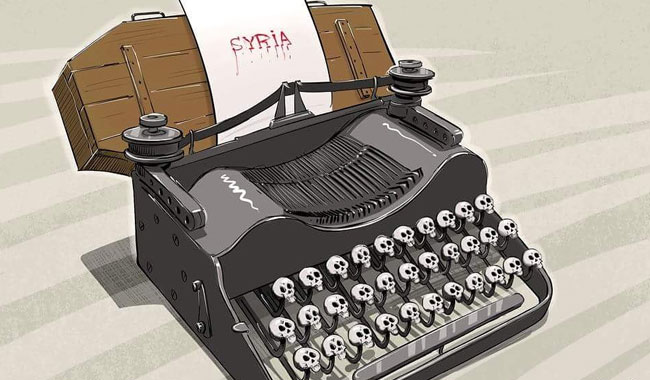 Coffins and skulls: The actual story of Aleppo 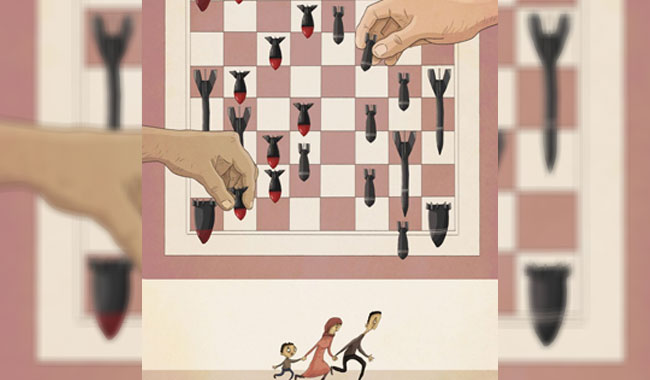 Power politics, the real cause of the Aleppo conflict 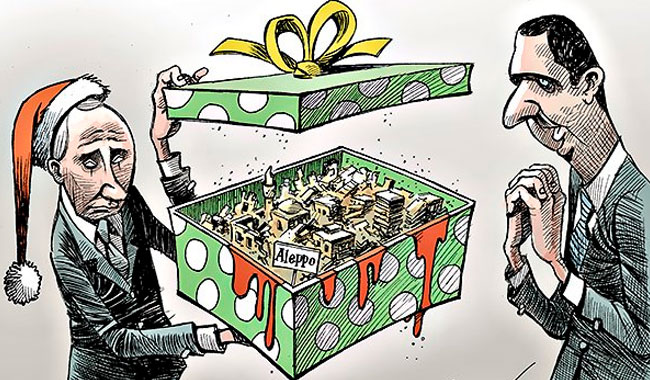 The western narrative: Putin and Assad hand in glove with the killing of civilians 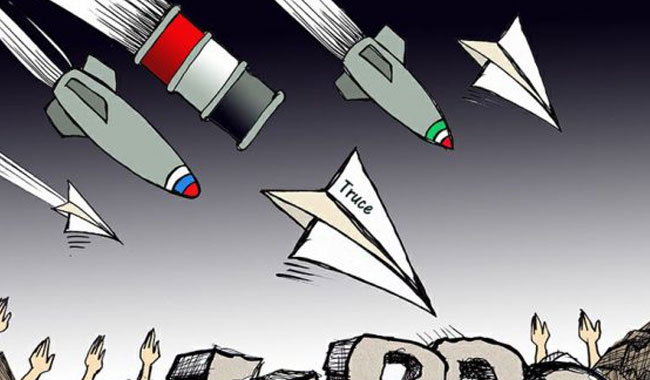 When bombs and missiles rain from the sky… 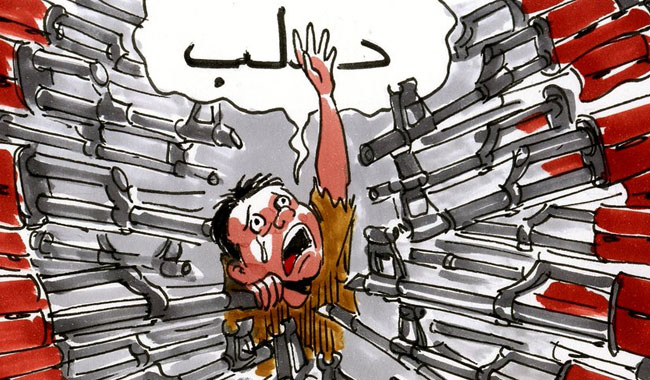 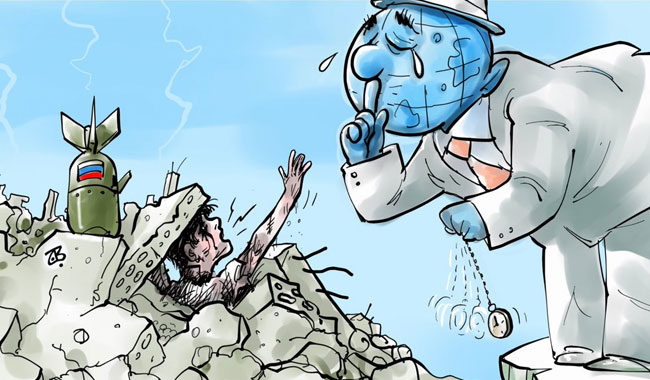 When the whole world turns its back on you… 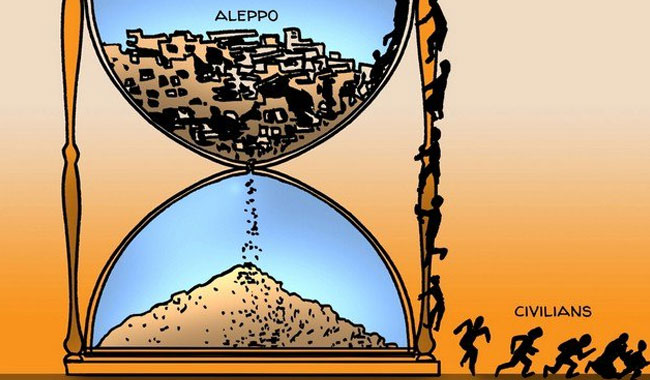 With the passage of time, Aleppo is being reduced to rubble 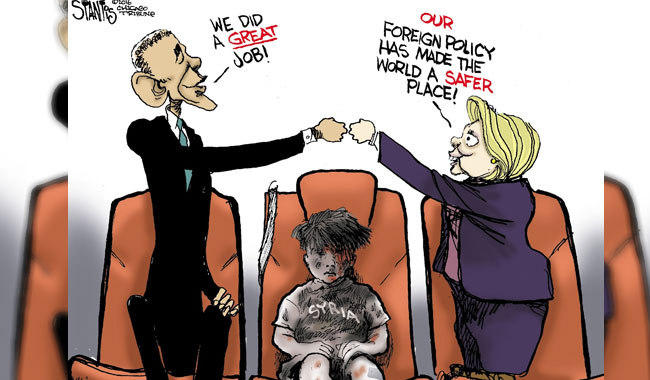 The real cause of turmoil in Syria? 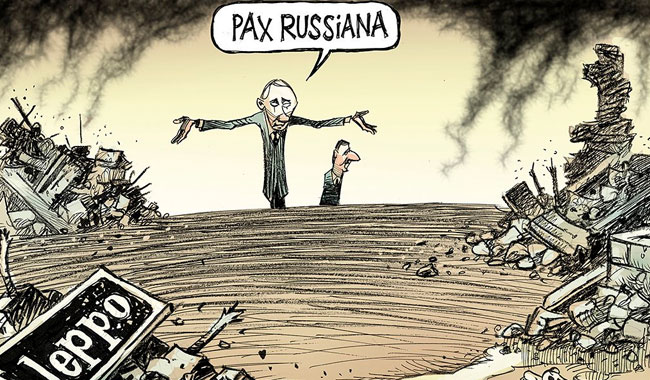 Victory but at what cost? 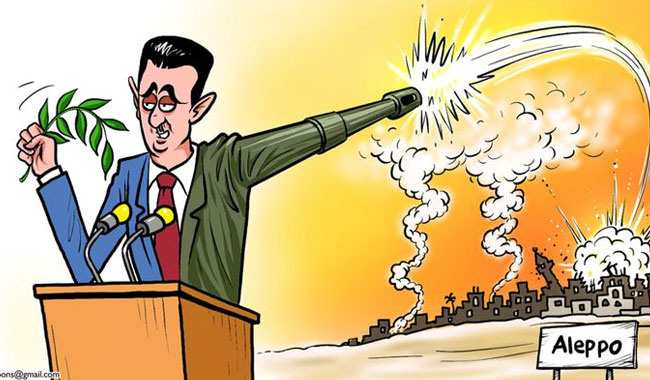 The two sides of Bashar al-Assad