A Florida woman has been charged with aggravated battery after she shot her house guests in the legs because they were “too loud”, The Independent reported.

Alana Annette Savell was entertaining a couple at her home in Panama City when they reportedly became too noisy and she asked them to leave. She then shot the couple in the legs. The pair were taken to hospital with non-life-threatening injuries.

According to the Bay County Sheriff’s office, Kirsty Jo Mohr, the female victim had turned up at the house around 1:00am on Monday along with a man called “Cowboy” who she had just met in a bar. The pair allegedly drank together and spoke noisily. 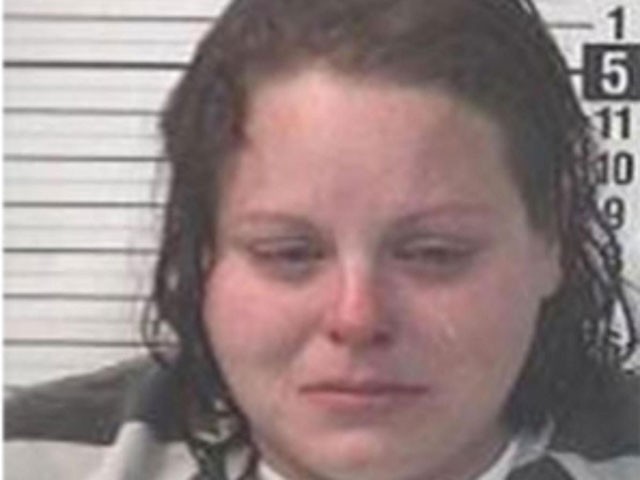 Savell said she lost her temper and fired at their feet using a 22-calibre handgun. Savell reportedly injured her boyfriend in the process.

The suspect’s boyfriend allegedly said that she should get a gun and shoot it at the ground once someone is asked to leave their property three times, and if that does not work, she should shoot people in the leg.

Savell is still in custody.