Skipper Misbah-ul-Haq has made history becoming the first Pakistani to play 50 matches as Test captain.

He made the record when he walked onto Hagley Oval ground in Christchurch for a toss against the Kiwis during the second day of the Test series against New Zealand.

Pakistani team celebrated Misbah’s 50 matches as Test captain with a surprise cake-cutting ceremony in honour of the legend player.

Earlier this year, Misbah became the oldest Test centurion in 82 years at the ‘home of cricket’ Lords when he reached three figures during a four-Test series against England. 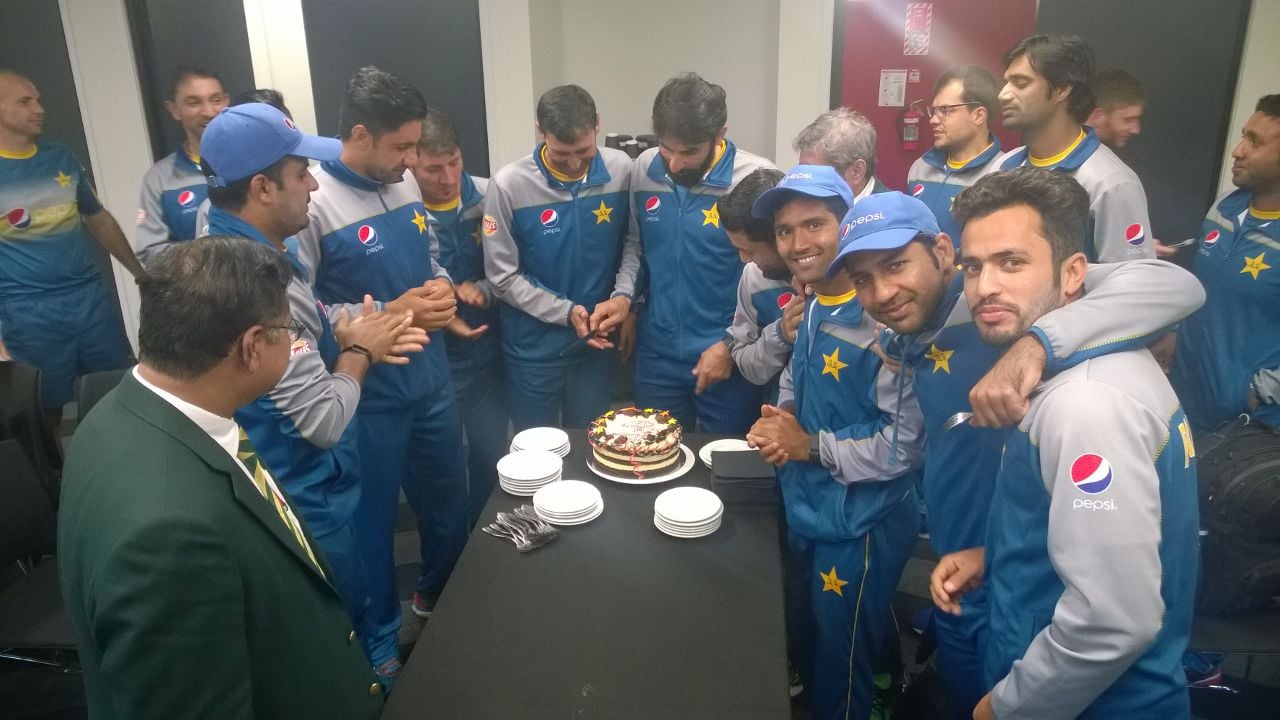 Misbah also erased a 49-year-old Pakistan record at Lord’s by improving upon 76 made by Asif Iqbal in his maiden Test knock, while batting at No 9 in 1967.

Reverse swing is an art bowled by a few: Waqar