Considering the success of Game of Thrones, it’s no wonder several famous people have openly cited the HBO fantasy series as their favourite television show.

In fact, past seasons have shown that showrunners David Benioff and D.B. Weiss are happy to invite some of these fans (mainly musicians) onto the series for cameo appearances. 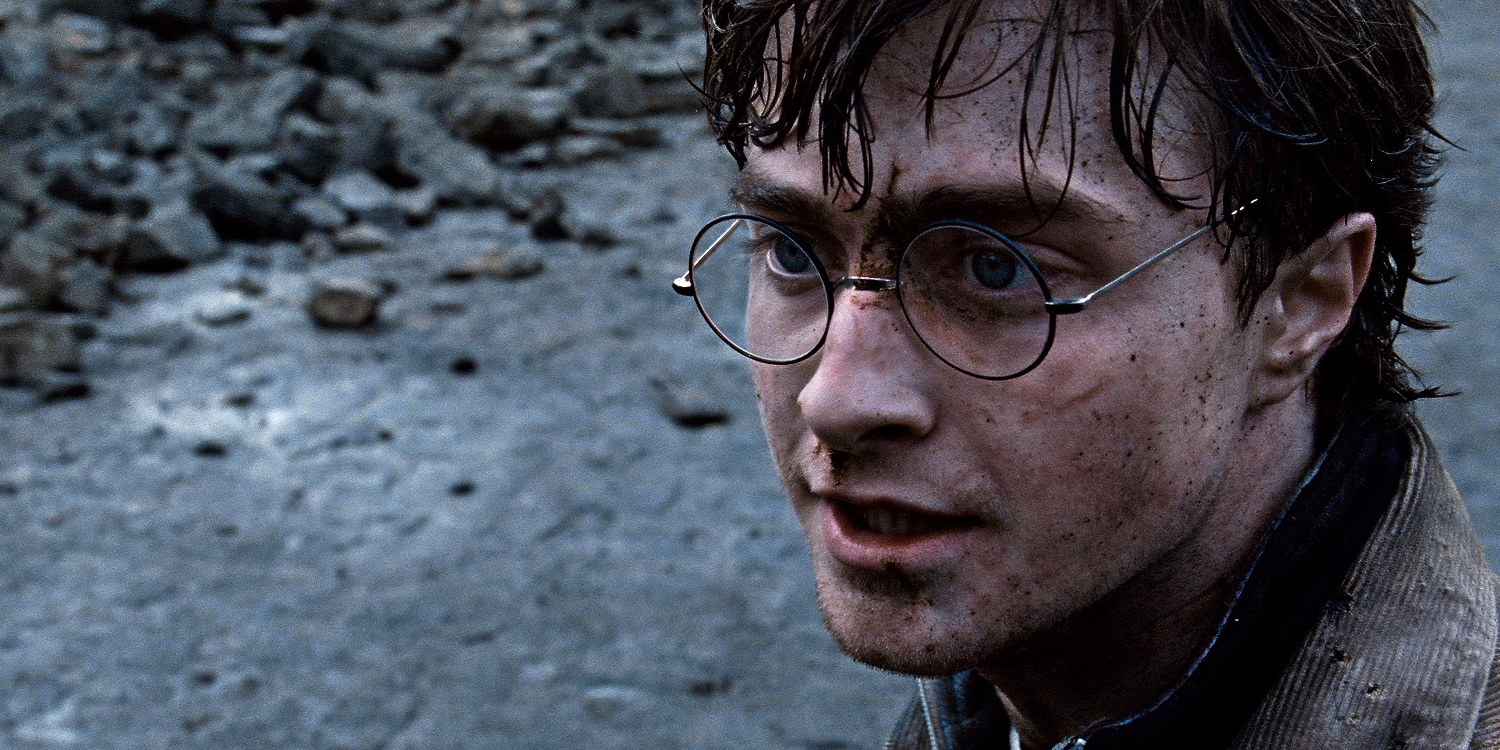 Now, arguably their most famous fan has revealed he’d be up for a brief stint: Daniel Radcliffe.

The 27-year-old star, known for his portrayal of Harry Potter in the movie series, revealed that he desperately wants a role on the hit HBO show even if it is a brief one, reported AceShowbiz.

When asked if he’d be agree to a Westeros walk-on, the Harry Potter actor said: “I would love to. If they want to just bring me in and f**king kill me, I would be so happy for that.” 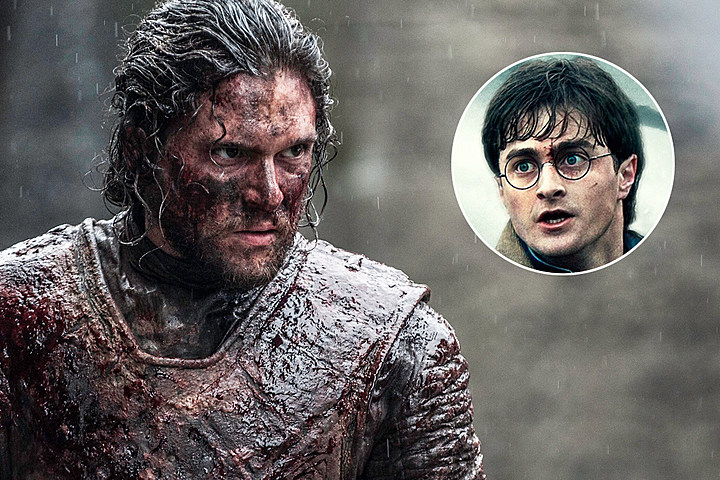 Radcliffe has been busy promoting two new films being released this month: Imperium, in which he plays the infiltrator fo a white supremacist group, and Swiss Army Man which sees him play a flatulent corpse opposite Paul Dano.

Speaking about whether he’d consider a longer TV stint, the actor added: “Right now, I have a little bit of freedom. I’ve recently read a couple of really good TV pilot scripts, but then it’s signing on for seven years.”

Varun Dhawan – ‘Sometimes I Look Even Younger Than Alia’