The world’s longest glass bridge, over a scenic canyon in China, has been closed less than two weeks after it opened after being overwhelmed by a swarm of visitors.

More than 10,000 visitors a day flooded over the Guinness record-setting attraction, overwhelming managers who had planned to limit visitors to no more than 8,000, local media reported.

The bridge is undergoing “an internal system upgrade”, the official Xinhua News service quoted officials as saying, but did not specify when it would reopen. 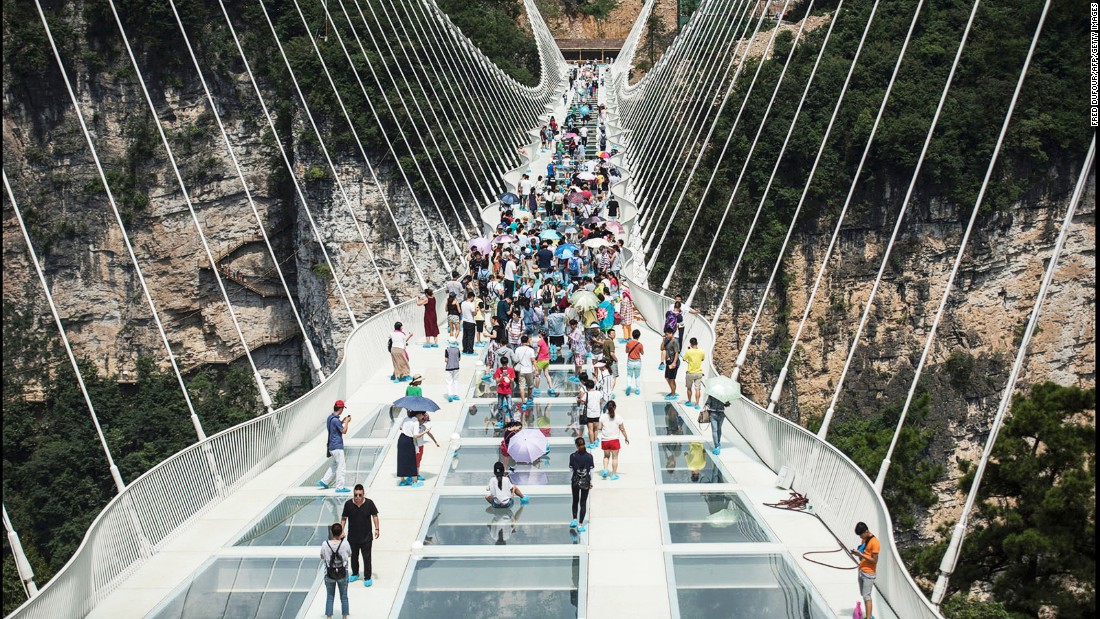 The group in charge of the attraction said that it would use the closure to update “software and hardware” related to managing visitors, Xinhua said Friday.

In an announcement on one of its social media accounts, the company apologised for inconveniencing the many travellers who had made reservations to visit.

“You… have cheated consumers,” one angry commenter replied. 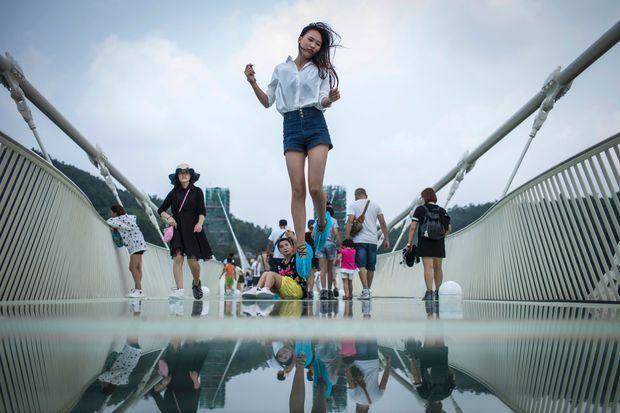 “I’m on the train right now. I can’t change my travel plans or get a refund. You have made the world lose hope. I see you are the world’s number one cheat.”

Some 430 metres (1,400 feet) long and suspended 300 metres above the earth, the bridge spans the canyon between two mountain cliffs in Zhangjiajie park in China’s central Hunan province.

The nature reserve is known for its otherworldly natural beauty. Famous for its precipitous cloud-wreathed mountains, it is a UNESCO world heritage site that reportedly inspired the landscapes of James Cameron’s sci-fi blockbuster Avatar.

Following an alarming glass bridge cracking incident at the Yuntai mountain in northern Henan in 2015, authorities in Zhangjiajie were eager to demonstrate the safety of the structure.

They organised a string of media events, including one where people were encouraged to try and smash the bridge’s glass panels with a sledge hammer, and another where they drove a car across it.

Nonetheless, visitors were banned from wearing high heels as they ventured out onto the deck.