She ruled the music field in Pakistan during the decade of 1980’s. She also got fame by singing along his brother Zohaib Hassan.

Arguably the first face of pop in Pakistan, Nazia Hassan was born in Karachi on April 3, 1965.

Also known as ”Nightingale of Pakistan”,  Nazia spent her childhood in Karachi as well as in London.

She first appeared in a children’s program on PTV Kaliyon ki Mala in 1975 where she sang the famous ‘Dosti Aisa Naata’.

It was her single ‘Aap Jaisa Koi’ that catapulted her to fame when she was just 15 after it was taken for the Bollywood flick Qurbaani.

Her debut album Disco Deewane (1981) also charted in fourteen countries worldwide and became the best-selling Asian pop record up until that time.

Following the success of ‘Aap Jaisa Koi,’ Nazia Hassan, along with her brother Zohaib, went on to release the evergreen album Disco Deewana (1981). This was followed by Boom Boom, Young Tarang (1984), Hotline (1987) and finally Camera, Camera (1992).

Nazia Hassan, along with her brother Zohaib Hassan, went on to sell over 60 million records worldwide.

She was the youngest and first Pakistani ever to win a Filmfare Award for Best Female Playback Singer. She received this award when she was 15 years old.

Known for her soulful voice, Nazia was not only a singer, but also a notable humanitarian. She worked as a political analyst for the United Nations in New York and became a cultural ambassador for Pakistan in 1991. 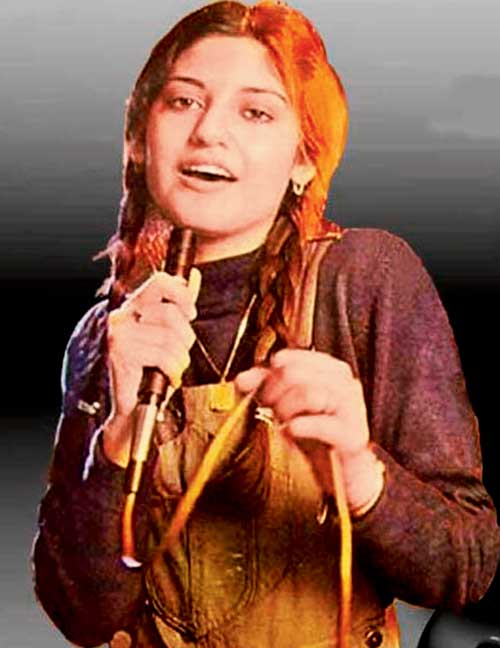 For Nazia’s great achievements and contributions, Government of Pakistan presented Nadia “Pride of Performance” award which is considered as the highest civil award of Pakistan. The award was handed over to Nazia’s mother “Muniza Basir” by Pervez Musharraf on 23rd March, 2002. 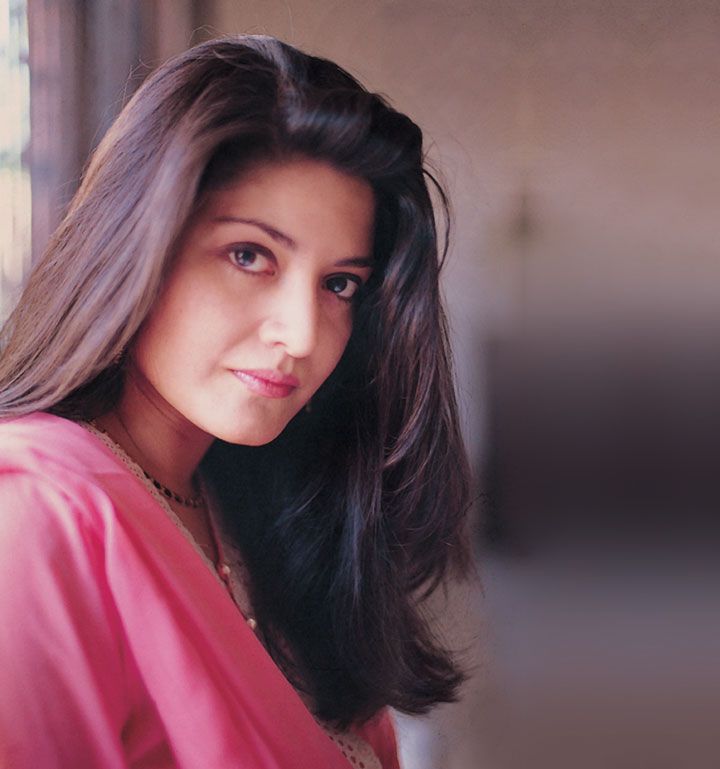