A Muslim NHS worker was detained at a UK airport and questioned under terror laws after a cabin crew member spotted her reading a Syrian culture book on board her honeymoon flight.

Faizah Shaheen, who helps prevent teenage mental health patients from becoming radicalised, was returning from honeymoon in Marmaris, Turkey, when she was stopped by South Yorkshire Police at Doncaster Airport on 25 July.

The 27-year-old was pulled over because a Thomson Airways cabin crew member on her outbound flight a fortnight earlier had reported her for suspicious behaviour.

Police officers questioned her for 15 minutes under Schedule 7 of the Terrorism Act and told her the suspicions related to the holiday book she had been reading –Syria Speaks: Art and Culture from the Frontline.

The award-winning book by Malu Halasa is a collection of essays, short stories, poems, songs, cartoons and photographs from Syrian authors and artists. 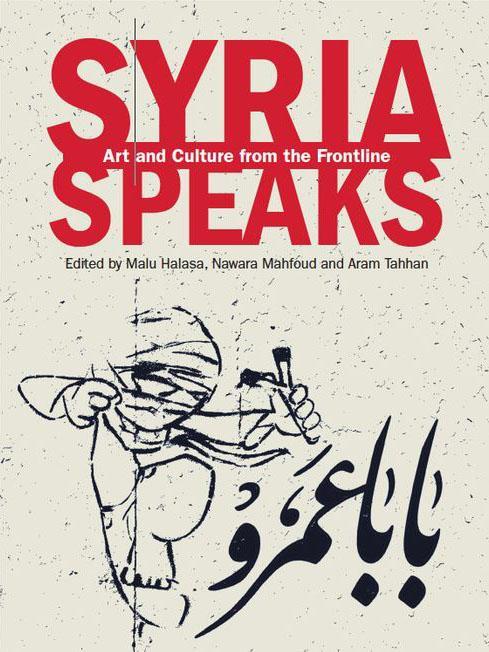 Shaheen, from Leeds, said she was left angry and in tears by the experience – and with a feeling she had been discriminated because of her faith.

She said she now intends to make formal complaints against the police and Thomson Airways.

“I asked what was going on and they said I had been reported due to a book I was reading and was to be questioned under the Terrorism Act.

“I became very angry and upset. I couldn’t understand how reading a book could cause people to suspect me like this. I told the police that I didn’t think it was right or acceptable.”

She was given an information leaflet explaining that Schedule 7 legislation is used by police to determine whether a person appears to be or has been involved in terrorism.

“I was asked what I do,” she said. “I told them I work as a child and adolescent mental health services practitioner for the NHS.

“Ironically, a part of my job role is working on anti-radicalisation and assessing vulnerable young people with mental health problems are at risk of being radicalised.

“I said that to the police. I’m actually part of trying to fight radicalisation and breaking the stereotypes.

“It was a very hurtful experience to go through,” she said. “I fight for different causes and then to be victimised and experience this first-hand and made me realise how bad it is.

“I do question if whether it would be different if it was someone who wasn’t Muslim.”

He said: “In the current climate people are worried. But there is always a balance to be struck in circumstances of this kind. We want the public to report suspicious activity.

Thomson Airways said its crew are compelled to report any concerns as a precaution, but it understood Shaheen’s frustration.

A spokesman said in a statement: “Our crew undergo general safety and security awareness training on a regular basis. As part of this they are encouraged to be vigilant and share any information or questions with the relevant authorities.

“We appreciate that in this instance Shaheen may have felt that overcaution had been exercised. However, like all airlines, our crew are trained to report any concerns they may have as a precaution.”

“She was not arrested, she was held for 15 minutes and was subsequently released.”

Whitney Houston left nothing to ex-husband: will