A team of scientists at a Belgian university says they have created a machine that turns urine into drinkable water and fertilizer using solar energy, a technique which could be applied in rural areas and developing countries.

While there are other options for treating waste water, the system applied at the University of Ghent uses a special membrane, is said to be energy-efficient and to be applicable in areas off the electricity grid. 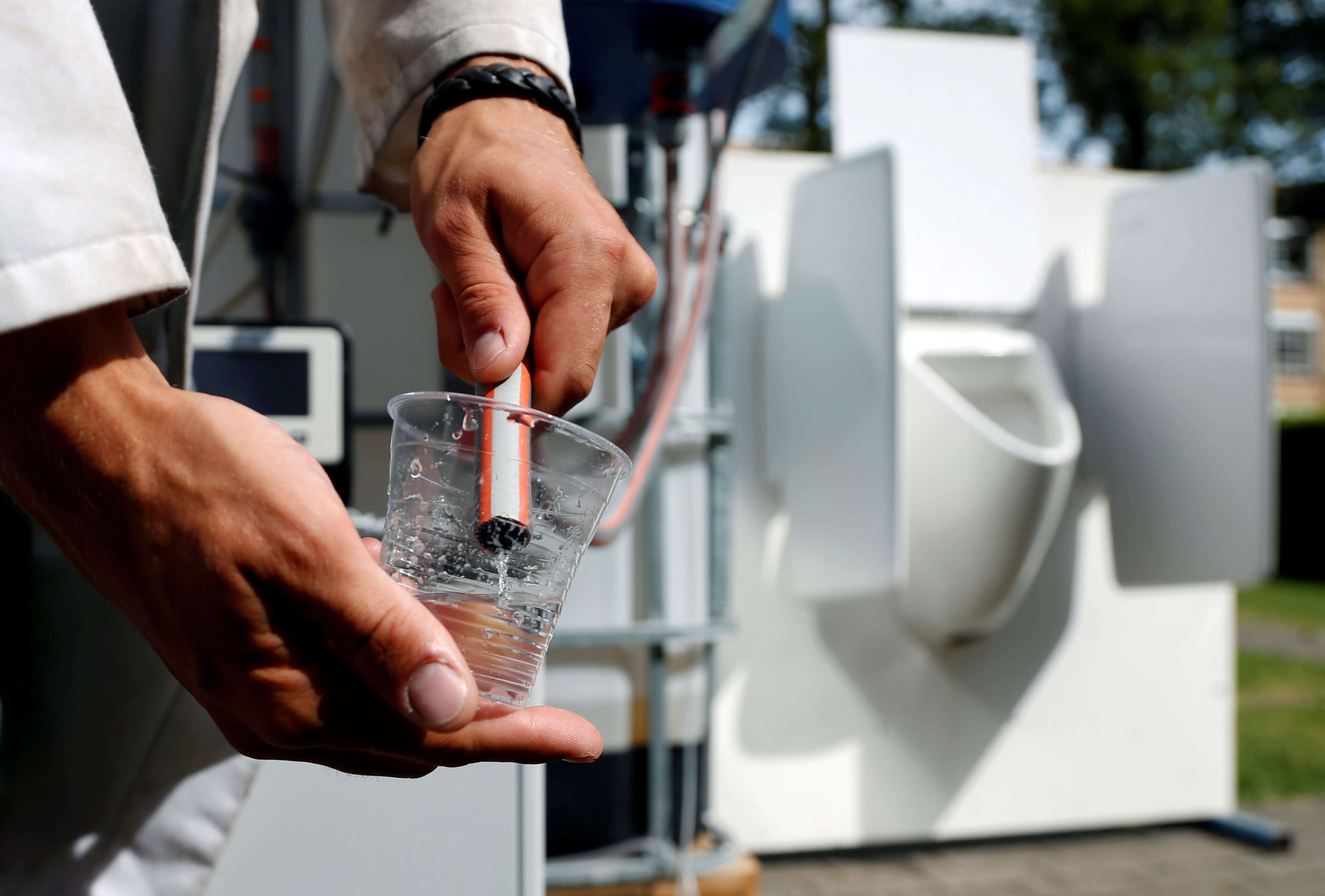 The urine is collected in a big tank, heated in a solar-powered boiler before passing through the membrane where the water is recovered and nutrients such as potassium, nitrogen and phosphorus are separated.

Under the slogan #peeforscience, the team recently deployed the machine at a 10-day music and theater festival in central Ghent, recovering 1,000 liters of water from the urine of revelers.

The aim is to install larger versions of the machine in sports venues or airports but also to take it to a rural community in the developing world where fertilisers and reliable drinking water are short in supply, Derese said.

As was the case with previous projects the research team was engaged in, the water recovered from the city festival will be used to make one of Belgium’s most coveted specialties beer.

“We call it from sewer to brewer,” Derese said. 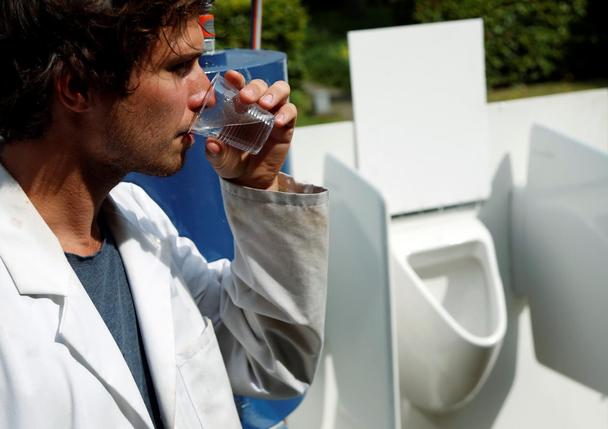 Astronaut to run marathon in space