At least 10,000 Turkish troops have been detained and raped, starved and left without water for days, according to Amnesty International.

Amnesty International says it has ‘credible evidence’ Turkish police are holding detainees, denying them food, water and medical treatment and in the worst cases some have been subjected to severe beatings and torture.

Turkish troops imprisoned after the failed military coup are being raped, starved and left without water for days, it is claimed.

Many of the 10,000 detainees are locked up in horses’ stables and sports halls – some hogtied in horrific stress positions, according to human rights campaigners. 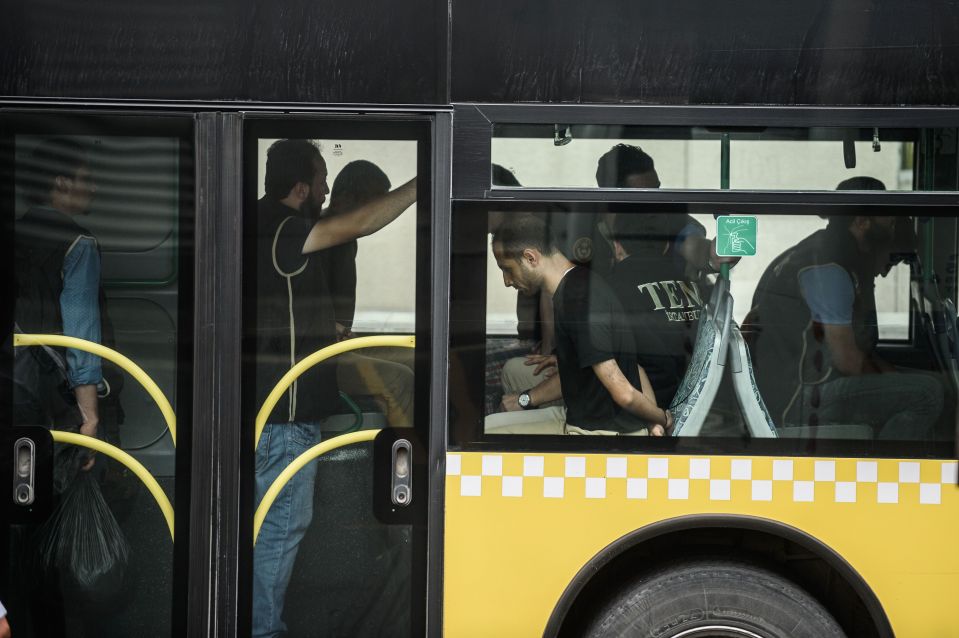 Amnesty International has called for immediate access to prisoners after the coup a week ago which sparked a brutal crackdown and a three-month state of emergency.

More than 200 died in the uprising which aimed to topple dictatorial President Recep Erdogan – and 1,500 were injured.

Read more: Turkey can hold suspects without charge for up to 30 days: official

Amnesty says it has ‘credible evidence’ Turkish police are holding detainees in stress positions for up to 48 hours, denying them food, water and medical treatment and in the worst cases some have been subjected to severe beatings and torture, including rape.

Amnesty International’s Europe DirectorJohn Dalhuisen said, “Reports of abuse including beatings and rape in detention are extremely alarming, especially given the scale of detentions that we have seen in the past week.”

“Despite chilling images and videos of torture that have been widely broadcast across the country, the government has remained conspicuously silent on the abuse. ”

Amnesty spoke to lawyers, doctors and a person on duty in a detention facility about the conditions in which detainees were being held.

They heard alarming accounts of torture and other ill-treatment of detainees, particularly at the Ankara Police Headquarters sports hall, Ankara Başkent sports hall and the riding club stables there.

Two lawyers in Ankara working on behalf of detainees told Amnesty International that detainees said they witnessed senior military officers in detention being raped with a truncheon or finger by police officers.

A person on duty at the Ankara Police Headquarters sports hall saw a detainee with severe wounds consistent with having been beaten, including a large swelling on his head.

The detainee could not stand up or focus his eyes and he eventually lost consciousness.

While in some cases detainees were afforded limited medical assistance, police refused to allow this detainee essential medical treatment despite his severe injuries.

The interviewee heard one police doctor on duty say: “Let him die. We will say he came to us dead.”

The same interviewee said 650-800 soldiers were being held in the Ankara police headquarters sports hall – 300 of them with signs of having been beaten.

Some detainees had visible bruises, cuts, or broken bones.

Around 40 were so badly injured they could not walk.

Two were unable to stand.

One woman who was also detained in a separate facility there had bruising on her face and torso.