Huma Mobin and Arsalan Sever got married seven months ago. Like almost every newly married couple both  wanted to travel together on their honeymoon. But the curse of the green passport wouldn’t let it be with Sever’s coming back with a big ‘Rejected’ stamp.

When you have a Pakistani passport, you can’t just let wanderlust get the better of you.

The couple, had already been to the Maldives for their first honeymoon, had a second honeymoon/family trip to Greece all planned out when disaster struck. 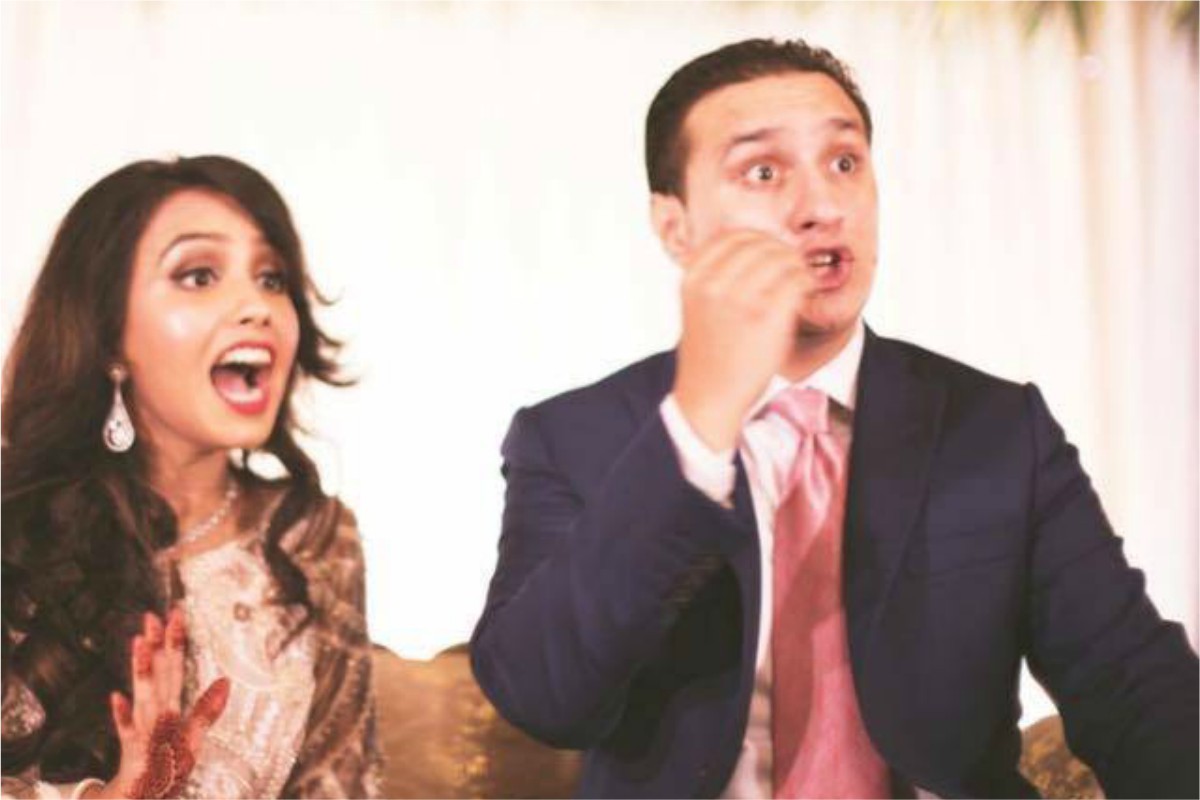 Huma, who is a creative manager at an ad agency, decided to still go and was accompanied by her in-laws. 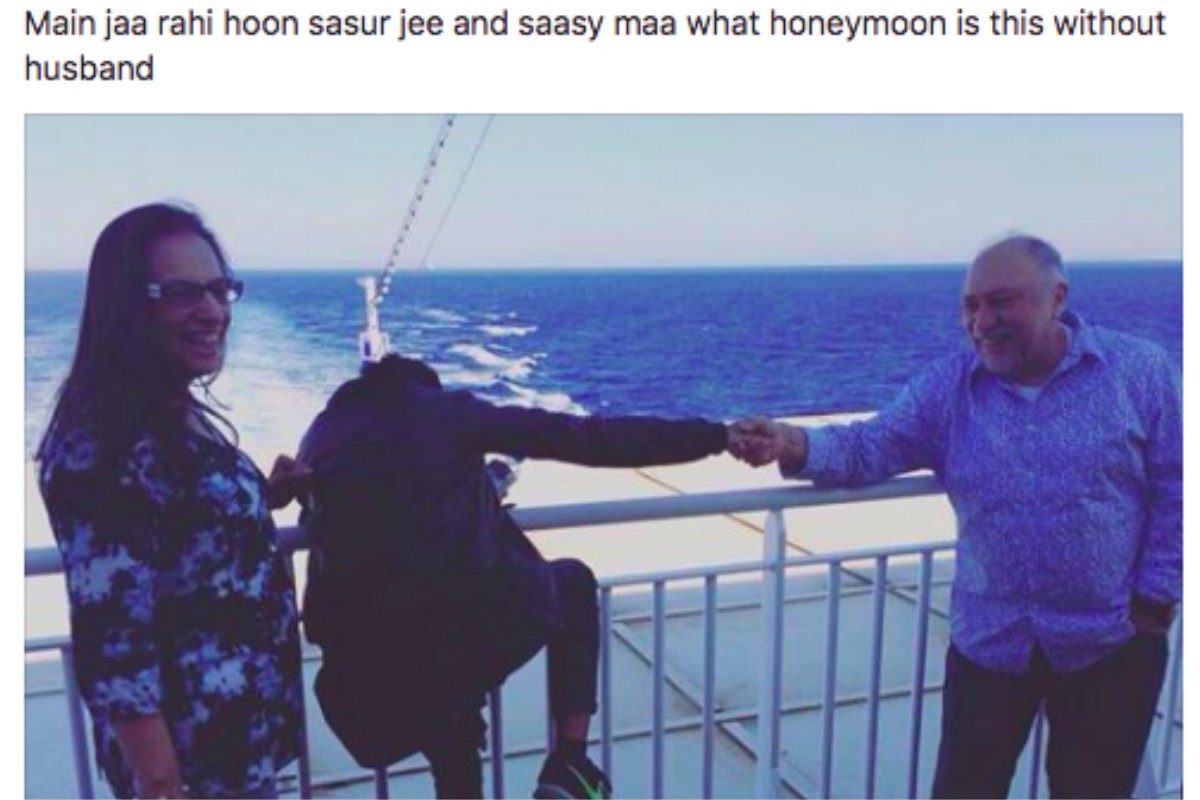 “Not once did it really cross our minds that Arsalaan wouldn’t get his visa, we were all concerned that mine would be rejected! He’s very well-traveled so it truly came as a shock to us,” shares Huma.

“Needless to say, I didn’t want to go at first but a lot of investment had gone into it; my husband’s parents, phuphi and chacha were all set to go and everything had been paid for so I couldn’t really back out of it.” 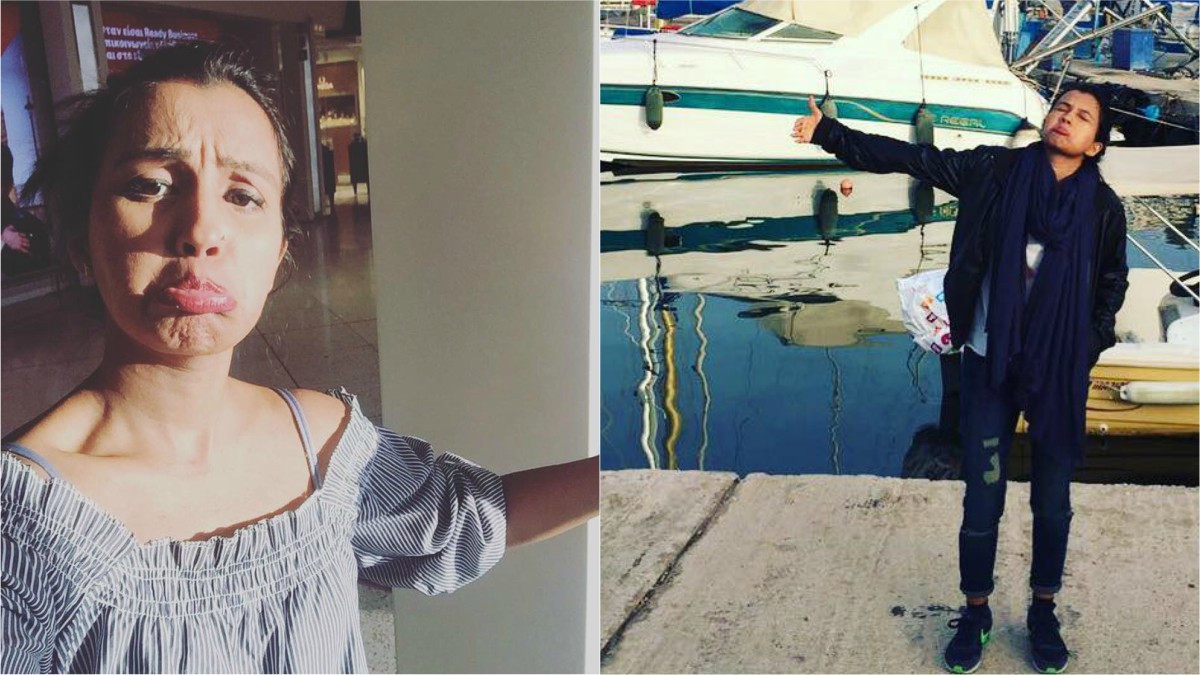 And then she decided to actually have fun and the result was absolutely hilarious:

She adds: “Naturally, I cried my eyes out in my mother-in-law’s lap the first night. She missed Arsalan a lot too, he’s the life of the party usually but then she was like ‘beta, dekho, aaye hai toh paisay halal karlo bus’ so that’s what I tried to do.”

Mobin soldiered through and stuck to her itinerary, documenting her every move so Arsalaan knows just how much she wished he was there.

If this wasn’t already a tragedy for the books, Huma then also lost her phone.

Huma reveals that it was a picture her husband sent while he was in Budapest that kick started this trend.

She even added that her father-in-law started jokingly calling her a fraud, saying she’d just take one sad picture and then go on gallivanting around town, being a typical tourist.

While we’re too embarrassed to even Snapchat freely in public, here’s Huma, who feels no shame in her game. 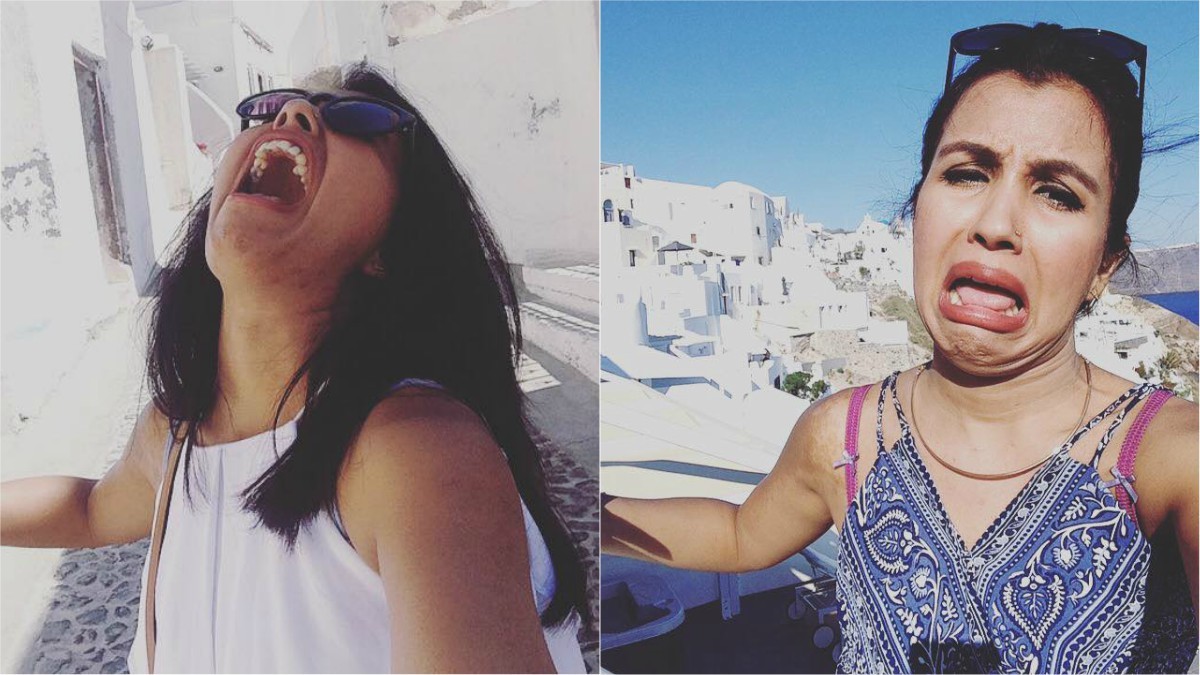 We asked if she got any puzzled looks.

“No, the place is filled with tourists doing weird things. Hey, at least I wasn’t pouting!” she points out.

I learned how to offer namaaz: Tusshar