A mother fought off a mountain lion that attacked her five-year-old son while he was playing with his older brother outside his home in western Colorado on Friday, the local sheriff said.
The unidentified boy’s mother heard screams and raced outside the house north-west of Aspen where she found the cougar on top of her son, the Pitkin County Sheriff’s Office said.
The woman “was able to physically remove her son from the mountain lion” and the boy’s father called 911 as he drove his son to the hospital, the sheriff added.
A hospital spokeswoman said the child sustained injuries to his face, head and neck and was in fair condition. His mother was treated for injuries to her hands and legs and released.
Sheriff’s deputies and a law enforcement officer from the U.S. Forest Service found the mountain lion in the front yard of the residence and put it down, the sheriff said.
Officials were searching for a second mountain lion after witnesses said two lions were seen in the area prior to the incident, the Colorado Parks and Wildlife department said.
Colorado Parks and Wildlife spokeswoman Jennifer Churchill said there have been two, possible three, fatalities related to mountain lion attacks in the state since 1991, while some 16 people have been injured by cougars since 1970.
The last known attack in the state occurred in July 2015 when a young lion attacked a man as he fished in a remote area in north-west Colorado, the wildlife department said.
In another wild animal attack, police divers recovered the body on Wednesday of a two-year-old boy who was grabbed by an alligator in front of his family during a vacation at Walt Disney World in Orlando, Florida. The boy’s father had fought to wrestle his child from the alligator’s grasp. 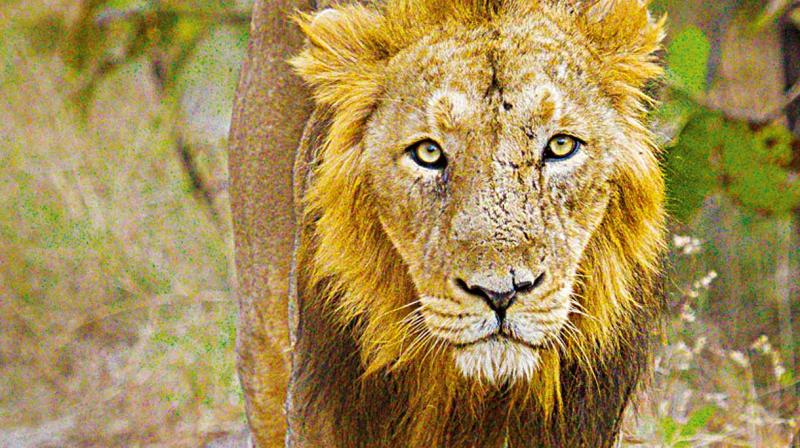